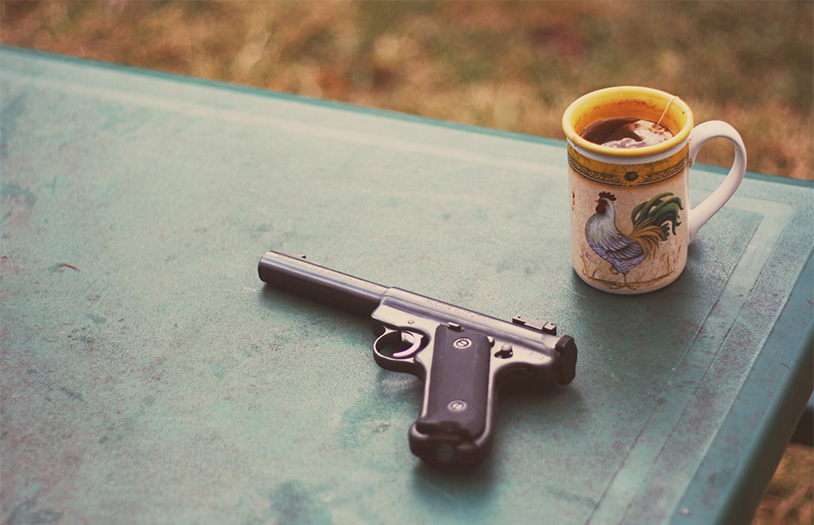 When you’re handling a firearm, attention to detail is paramount. It’s deceptively easy to forget your trigger discipline and let off a round into somewhere you don’t want it to go. Case in point: a man in Nebraska was just moving his pistol after cleaning it when he ended up shooting himself right in the ballsack.

The 27-year-old Omaha man told police that he was packing up his house to move along with his wife. He had just completed cleaning a Springfield XD 9 mm handgun in his bedroom and was picking it up to move it to a carrying case. Unfortunately, the weapon was not only loaded but the safety was off, leading to an unintentional discharge across his lap. The bullet thankfully only grazed his scrotum.

His wife heard the gunshot and saw her husband run from the room in panic. She got him in the car and drove him to Nebraska Methodist Hospital, where doctors were able to stitch up the flesh wound and believe that he won’t have any long-lasting negative effects. Police confirmed the man has a permit for his gun, but hopefully recommended he take a refresher safety course before he handles it again.