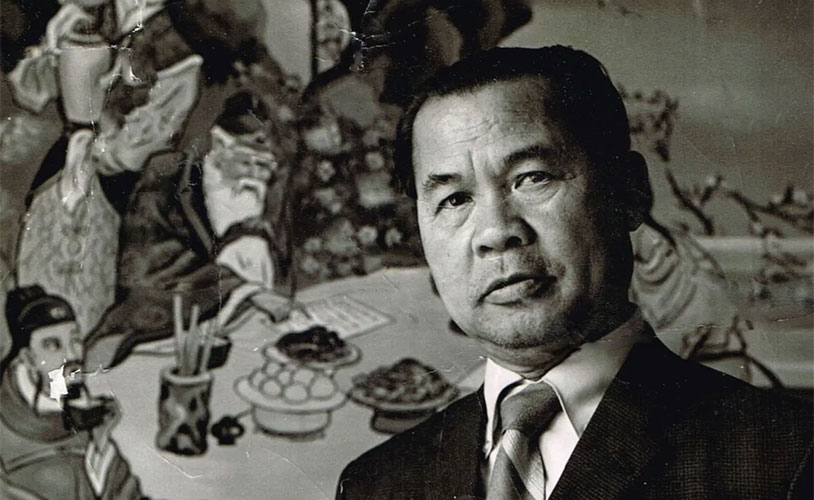 The immigrant experience is different all over the world, but also contains some universal commonalities. A new Canadian documentary, Chicken Balls And Baymen, aims to study the unique path taken by Chinese nationals to Newfoundland.

The director, William Ping, was inspired by a family photo album he found with images of his grandfather, William Seto Ping Sr. The elder Ping emigrated to Newfoundland when he was young, but died when the director was only three years old. Being able to excavate his family’s memories through the images in the album sparked a desire to understand more about what they went through.

Chicken Balls And Baymen follows these images, which show Ping’s grandfather and numerous others clad in nice suits, the women in fancy dresses, in front of a series of Chinese restaurants and nightclubs that sprouted up in the area after the completion of the Pan-Canadian Railroad. The Chinese workers who came to the country to build that line were out of work after it was done, so many of them opened up eateries.

Coupled with restrictive laws that prevented them from working in numerous other industries, Chinese men were forced to work in laundromats, convenience stores and restaurants. That photo album? A project of Ping’s grandfather to assemble a directory of Chinese businesses from all over Canada.

Read more, and listen to the audio documentary, at the CBC.