New Information About The Genetic Roots Of Testicular Cancer 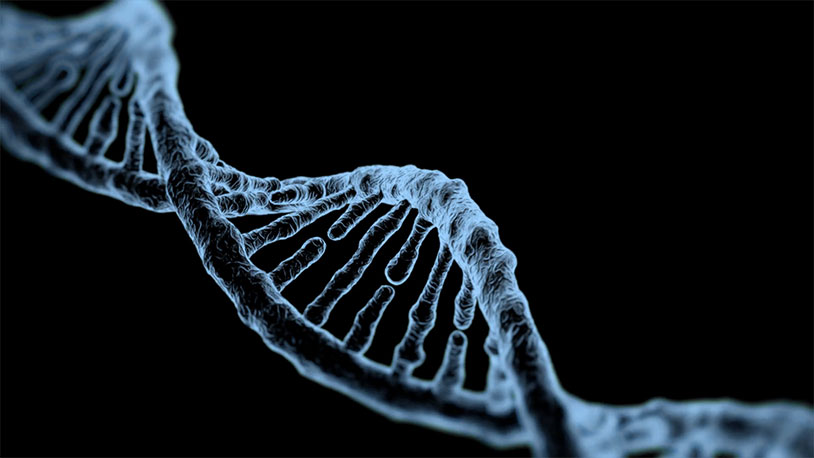 One of the toughest parts about fighting cancer is understanding the conditions that lead to its development. When cells divide in ways that don’t follow the body’s plan, it’s a bad thing. But medical science has struggled to pinpoint the exact factors that lead to one form of cancer over another. However, thanks to the hard work of a team of researchers, we have a little more information about the genetic precursors to testicular cancer.

The group at the Institute of Cancer Research in London did genetic tests on 4,000 men who had been diagnosed with testicular cancer and 12,000 who had not. They discovered a compelling set of 49 single nucleotide polymorphisms – changes in the base DNA code that makes up a human being – that correlated exceptionally strongly with the testicular cancer survivors.

This kind of testing can’t be used to prevent people from developing cancer quite yet, although the sci-fi hope is that “gene editing” can prevent undesirable traits from being passed on – but they could serve as an early warning sign. If you have them, you should probably be checking your balls every month. But then, we recommend all men do that anyways.

The research is very telling, though, with the ICR saying that some 84-100 per cent of cases are caused by a combination of this mixed set of variation. That’s a big number.

Read more at the Institute of Cancer Research.