New Phantasm: Ravager Poster Is All About The Balls

When we talk about horror films with balls, the one series that floats to the top is Phantasm. The original 1979 flick from Don Coscarelli introduced the Tall Man, a malevolent undertaker who transforms corpses into zombies to carry out his bidding. If you cross him, the Tall Man kills you with the aid of floating metallic spheres that he controls with his mind. These silver balls are iconic, and the series has continued for the last thirty-five years.

2016 will see the release of Phantasm: Ravager, which in all likelihood will be the last film in the series due to the death of Angus Scrimm, who plays the Tall Man. Unlike many other horror franchises, the Phantasm series features the same protagonists throughout – Jody, Reggie and Mike, who grow from young men to grizzled veterans over the course of the movies.

A new poster just dropped for the movie, which is pretty stylish-looking. It releases on October 8th, and we’ll have a review here at the Ball Report. 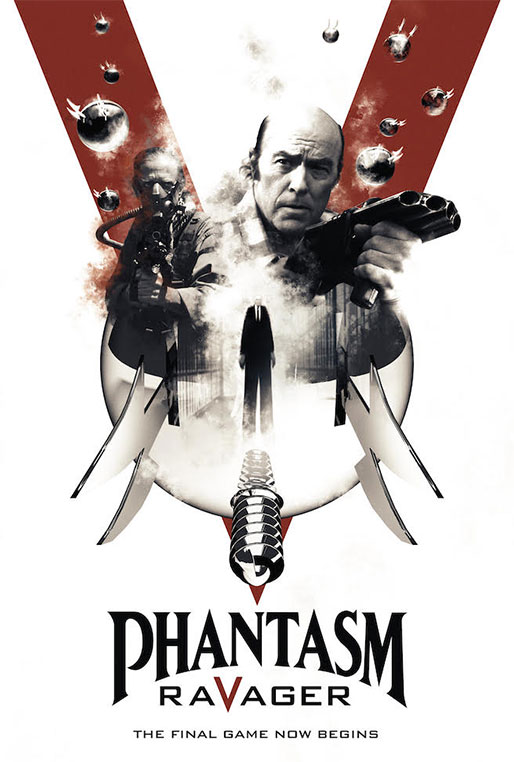