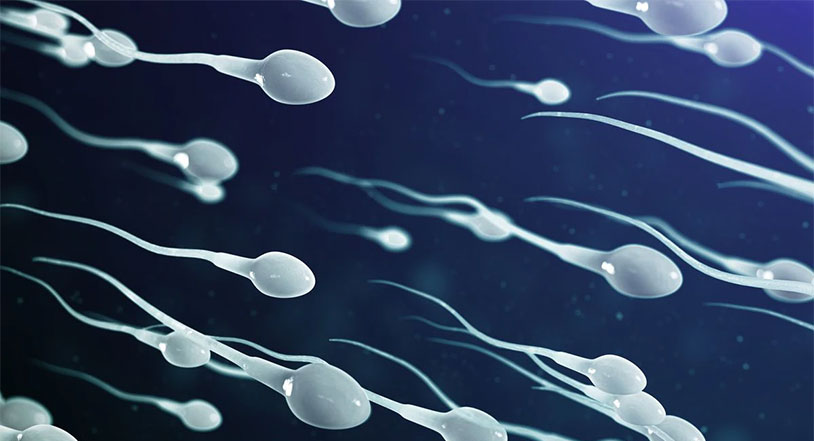 The biology of the human body is remarkably complex, and even though we understand more about it each year, the myriad chemical and electrical systems that keep us functioning are still deeply mysterious. Take the reproductive system – although we have a solid grasp of the general functions that get the job done, the specifics continue to elude us. A tiny piece of that puzzle has just been put in place, though, as scientists have isolated a novel protein found in the testicles that gives our sperm that extra zip.

The protein is called NELL2, and a study conducted by the Baylor School of Medicine in collaboration with an international team delved deep into what it does. Before sperm can be motile, they have to mature in a duct called the epididymis. What exactly happens in that duct has been insufficiently examined, but this team found that the NELL2 protein, which is released by the testes, accompanies the sperm on their journey. When that protein hits the duct, it starts the essential process of preparing the little swimmers for action.

testicular germ cells, as a possible lumicrine regulator of fertility. “Using innovative genome editing technology, we generated knockout mice lacking the NELL2 gene and showed that these knockout males are sterile due to a defect in sperm motility,” explains lead author Dr. Daiji Kiyozum. “Moreover, their infertility could be rescued with a germ-cell-specific transgene, thus excluding other sites of expression. We also illustrated lumicrine signaling by demonstrating tagged NELL2 in the epididymal lumen.”

Pretty cool stuff and yet another important weapon in the continuing quest to understand male fertility.