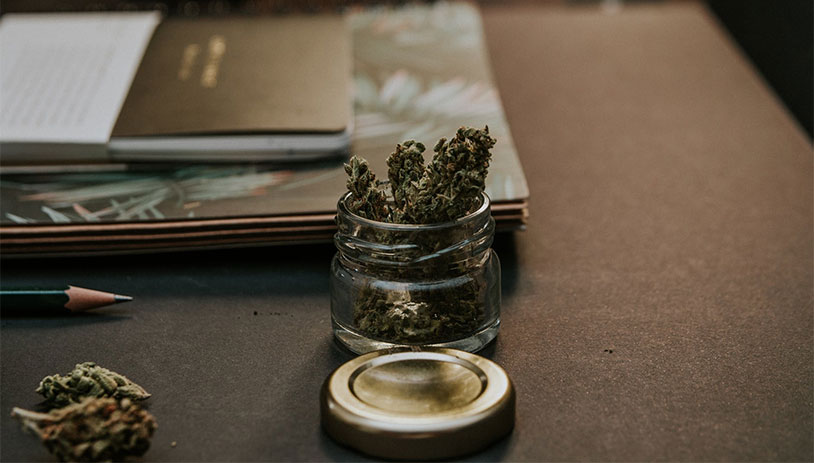 Medical science is constantly discovering new chemicals and compounds to treat diseases, cancer included, but Mother Nature is also more than capable of providing her own remedies, and one that is getting a lot of study is cannabis. The plant that has long been demonized as an illegal drug is being recognized for the myriad chemical compounds it produces that have effects on the human body, and as scientists isolate and study them they’re learning a lot about how they work.

A recent study from Indiana University South Bend found that “the anticancer effects of cannabis outweigh the carcinogenic effects even in the airways and bladder, where carcinogen exposure is high.” In layman’s terms, that means that the potential negative effects of inhaled marijuana smoke – which have been compared to the cancer risks from cigarettes – can be offset by the positive ones.

Obviously this isn’t a signal to go ahead and smoke as much as you like, but it’s definitely a step in the right direction for the acceptance of cannabis and cannabinoids in the overall medical practice. According to the math, users could see a decrease of as much as 10% in cancer risk, which is nothing to sneeze at.