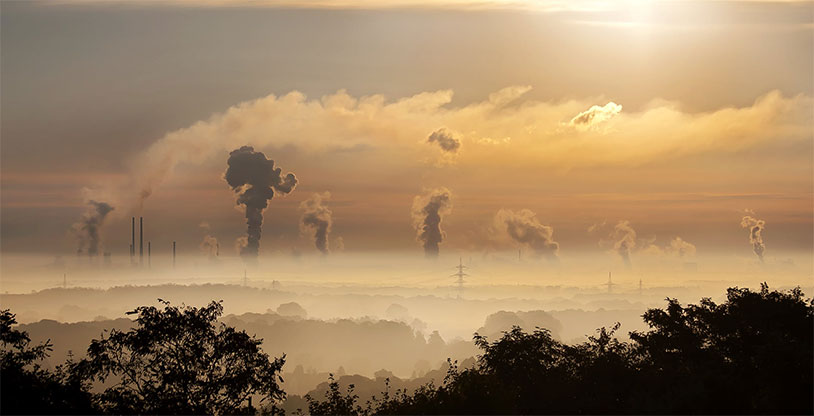 The modern world is full of chemicals and toxins that can affect human development in a wide variety of ways. Scientists are still grappling with what they’re doing to us, but a sizable new study out of France posits a very solid link between pollution and cryptorchidism, the condition of testicles not developing normally.

The study worked with 89,382 cases of undescended testicles in the country, diagnosed from 2002 to 2014. They then mapped those cases to geographical regions and correlated them with the amount of pollution in the air and water. Researchers found that clusters of cryptorchidism were located around regions of the country with significant mining and industrial activity, resulting in metals released into the atmosphere.

“Our main findings are the increase in the frequency of operated cryptorchidism in France during the study period, and the strong tendency for cases to cluster together in particular locations,” reported paper author Joëlle Le Moal. More work needs to be done to isolate individual pollutants and determine their effect on the developing body.

Cryptorchidism often fixes itself, but it can be linked to fertility issues and other scrotal problems. The more we know about how it happens, the easier it will be to prevent it in future generations.