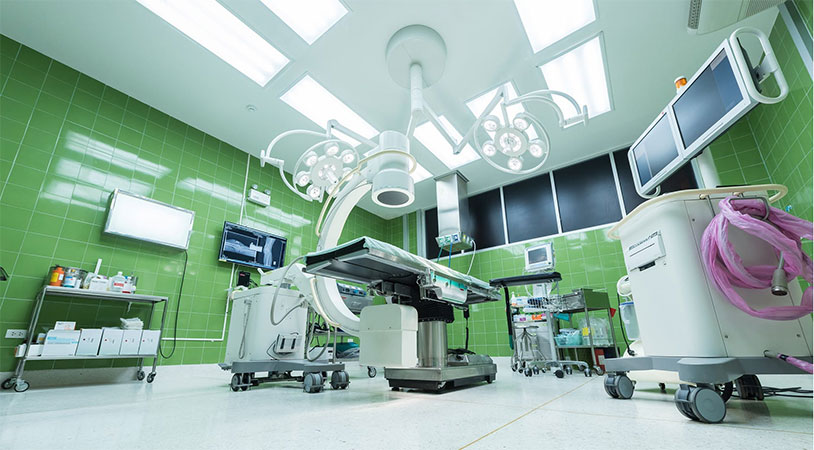 We’re all about keeping tabs on the latest and greatest treatment methods for testicular cancer, and a fascinating new study that just dropped in the new year is changing the way we think about chemotherapy.

The study, led by The Institute of Cancer Research, London, and University Hospitals Birmingham NHS Foundation Trust, sampled 250 testicular cancer patients who doctors flagged as likely to see a recurrence of the disease after treatment. In the UK, patients are given a choice between an additional two cycles of chemo after cancer is no longer detected or watching and waiting.

The study dispensed with the two cycles to instead deliver just one round of a drug cocktail known as BEP. The results were incredibly positive – the patients had exactly the same amount of recurrence with a single cycle as they did with two, along with drastically diminished side effects.

Robert Huddart, Professor of Urological Cancer at The Institute of Cancer Research, London, and Consultant in Urological Oncology at The Royal Marsden NHS Foundation Trust, had positive words about the study.

“Men with testicular cancer who are at high risk of recurrence have generally been treated with two cycles of chemotherapy – but our new study found that one cycle was enough to stop their tumour from coming back.

“Reducing the overall dose of chemotherapy could spare young men who have their whole lives ahead of them from long-term side effects, and also means they will need fewer hospital visits for their treatment.

“This new trial is already changing clinical practice on a global scale, and is set to improve patients’ quality of life as well as reducing the cost of testicular cancer treatment.”