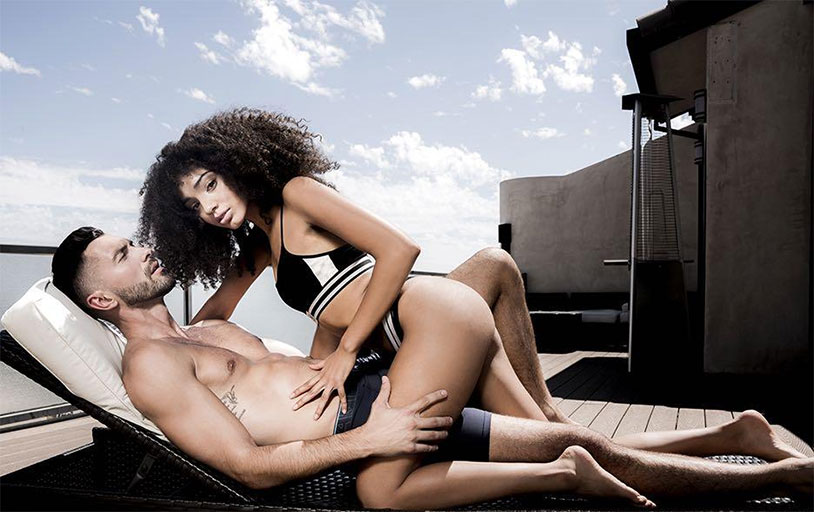 As you know, our primary mission here at the Ball Report is encouraging regular testicular self-examination. The American Cancer Society estimates that one in every 263 American men will contend with the disease in their lifetime, and the earlier you catch it the greater your survival chances are. Now a new underwear line is aiming to help spread awareness in an unusual way.

Pariah Underwear is a luxury men’s line founded by Scott Petinga, who was diagnosed with testicular cancer as a young man. His battle with the disease was difficult, involving 16 courses of radiation therapy that left him infertile and unable to naturally produce male hormones, which he has injected into his body every 10 weeks.

Petinga knew that awareness of testicular cancer is the key to treatment, so with Pariah he is donating $500,000 to the University of Southern California Norris to establish a research nonprofit looking to delve into the biological causes of the disease and come up with a cure. Pariah donates 50% of every purchase to this research, and at just $13 a pair the moisture wicking, antimicrobial boxers and briefs are a bargain. Check them out and give them props for joining the fight.

Thanks to Men’s Health for the tip.