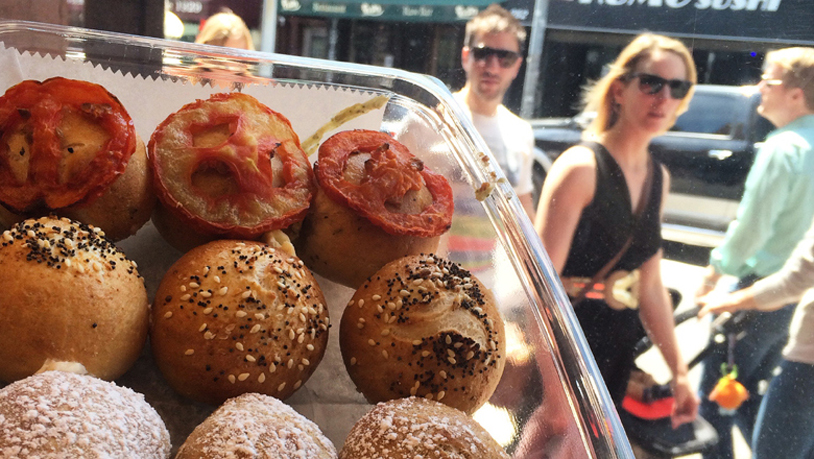 We’re big fans of ABC’s Shark Tank, the show that puts wanna-be entrepreneurs on stage to have them pitch their ideas for funding, but we often want to know what happens to these business owners after the camera stops rolling.

Today we have a pretty cool story courtesy of Heavy about one couple that made their idea work in the Big Apple. Nick and Elyse Oleksak appeared on the show’s sixth season to promote their “bagel balls,” spherical snacks filled with cream cheese and other good stuff.

The duo opened a shop on Bleecker Street and have seen a lot of success. Read the whole interview here.