New York Man Loses Lawsuit For Being Shot In The Balls 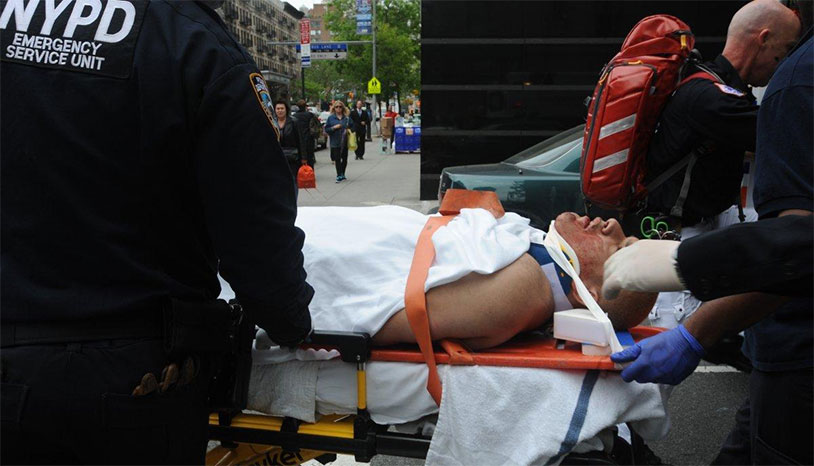 If the police were to shoot you in the crotch and you lost your testicle, you’d probably want to sue them. But for one man, a lawsuit didn’t work out as well as he thought. In 2012, Edgar Soto Jr was undergoing a psychotic episode in the hallway of his apartment building, holding a knife to his head and threatening to take his own life. His mother called the police, who established a position and started to negotiate. Eventually, Edgar’s mother Flora was able to convince him to put the knife down, according to the New York Daily News.

As he dropped the weapon, Soto alleges, police Tasered both him and his mother before opening fire on him with their service weapons. He says they then physically beat him before taking him into custody. The combination of those injuries resulted in the loss of his left testicle, and when he recovered he filed a lawsuit against the NYPD.

A few weeks ago, a jury ruled that police did not use excessive force in arresting Soto and his mother. Oddly enough, Soto did not testify in the trial, for reasons that were not explained. It’s hard to know exactly why the jury reached the verdict it did, but we’ll keep our eye out for more information moving forward.