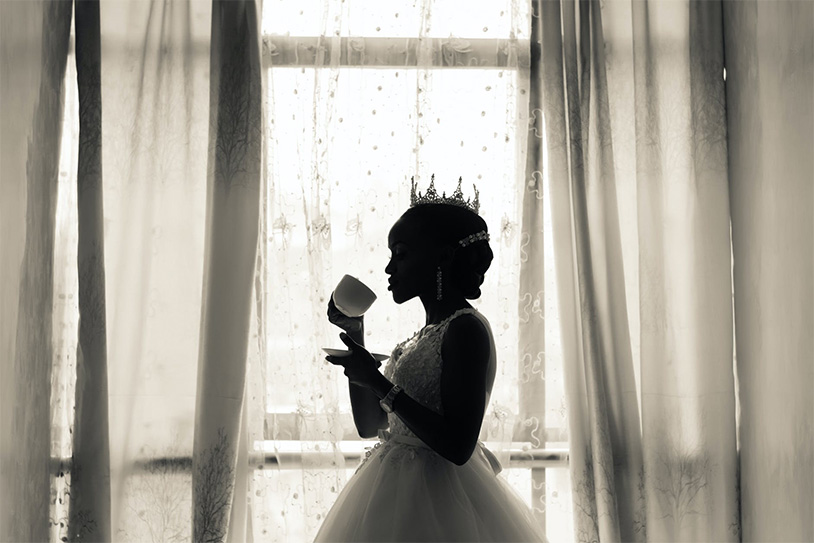 The world is complicated, and local traditions are still sometimes a little backwards. In some countries, a “bride price” is charged by a woman’s family and distributed to her relatives. An argument over just that thing in Nigeria resulted in a quarrel that ended up with a man dying from being kicked in the testicles.

The incident took place in the Umueje village in the Obinze community in Owerri West Council Area of Imo State. The two men in question are Bright Odi, the victim, and his older brother Victor Iwu. The scuffle began over the impending marriage of their sister and the bounty they were set to receive. The pair couldn’t agree on the amount, and things quickly escalated to physical. Iwu reared back and punted his little brother in the gonads, causing him to crumple to the ground in agony.

Odi was pronounced dead the next day, leading to a period of unrest in the village. The victim’s friends rushed to get revenge, burning Iwu’s house down. Obviously this particular bride price was far too much for anybody to pay. No information has been released about the status of the wedding, but it doesn’t look good. The investigation was transferred to the State Criminal and Intelligent Department for investigation, although no arrests have been made.