No, A Bicyclist Didn’t Have His Testicles Driven Into His Anus 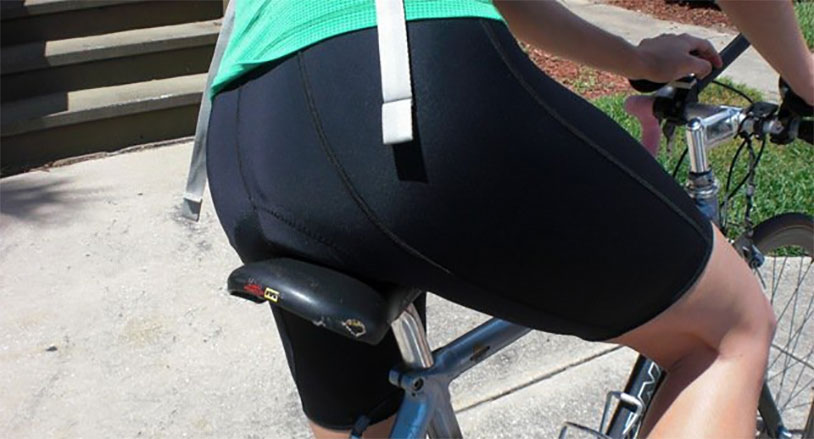 Let’s chill with the fake news, people. An article from the Southend News Network about an unlucky bicyclist has begun going viral on Facebook, and for good reason: it’s horrifying. We’ll just quote it directly:

“Paramedics from Essex Air Ambulance were able to treat 31-year-old Nathan Roe-Dogg at the scene and send him home in a taxi.

A witness said: ‘I was at the top of Bread and Cheese Hill when I noticed that a cyclist in front of me was wearing lycra that left very little to the imagination.’

‘He pulled into the middle of the lane and started to coast down the hill, when all of a sudden he tried to swerve and miss a pothole.’

‘Unfortunately it was too late and his saddle threw him into the air – the impact must have been strong enough to force his entire scrotum into his anus.’

‘Luckily the paramedics were able to perform an improvised tracheotomy and prise his genitals away from the balloon knot area.’”

Okay, straight off: this isn’t how the body works. Your scrotum can’t enter your butthole unless it’s massively torn open, and even then you’d have to have a seriously saggy sack. It’s a medical impossibility for an accident like this to happen, and the victim’s name – “Road Dogg?” – is just another clue that it’s a hoax. There are dozens of sites set up just to spread this kind of nonsense for ad views, and it’s obviously working. Good news for the bicyclist, at least.