No, A Sea Eagle Didn’t Steal A Guy’s Testicle 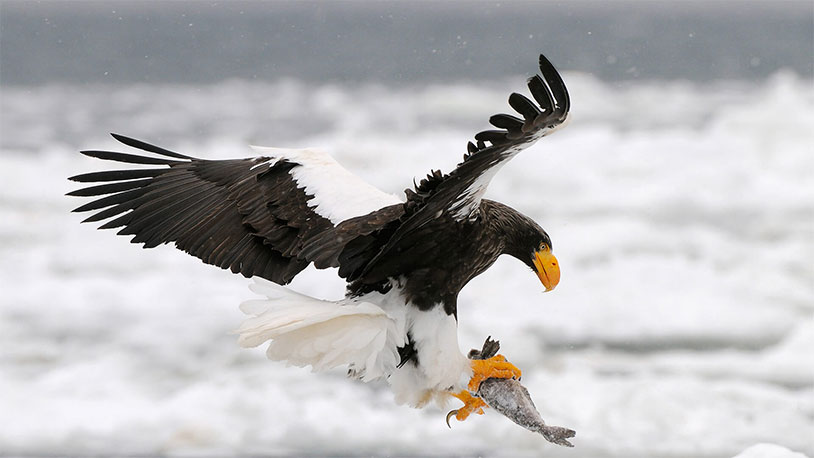 Debunking testicular hoaxes is a big part of our work here at the Ball Report. Another one of those stories is going around, this time about a sea eagle that snatched away a bloke’s ballsack in Australia because it thought his nuts were turtle eggs.

The original story from the Foreign Journal states:

“A male tourist who chose to sunbathe in the nude on a popular beach near Townsville on the north-eastern coast of Queensland is recovering from serious injuries to his genitals after being bitten by a sea eagle.”

The story says that the tourist slathered so much sunscreen on his nether regions that they glistened in the sun like the egg sac of a sea turtle, so the eagle-eyed bird got confused, swooped down and ripped his sack wide open.

It goes on to quote “bird expert” Kevin O’Dwyer, saying:

“As one of the witnesses on the beach said, the combination of the sunscreen and the shaven testicles must have been enough to trick the eagle into thinking he’d found a tasty feast of turtle eggs. We cannot blame the bird in this case of mistaken identity.”

We turn as always to Snopes for the truth on the story. The first strike is the source: Foreign Journal is a notorious promulgator of fake news, and no local Australian newspapers had anything about the incident. Secondly, sea eagles are primarily scavengers and avoid humans, so they wouldn’t be tempted by turtle eggs on a crowded beach. That’s probably for the best, because we can think of few things more terrifying than a raptor screeching out of the sky to castrate us.