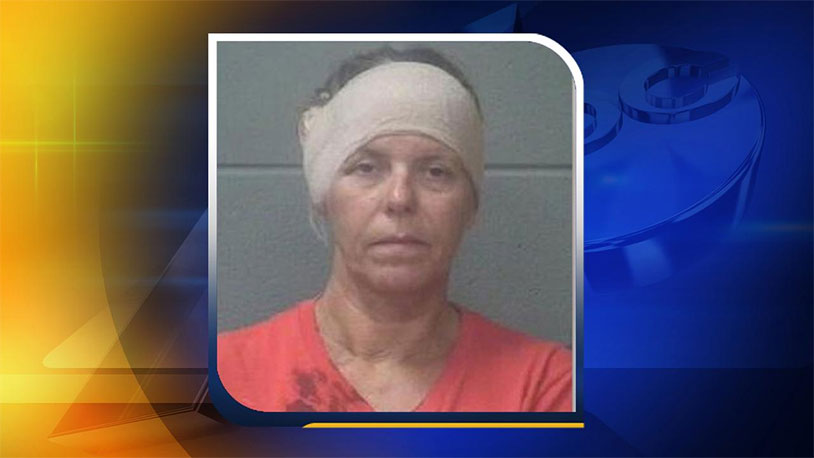 Oof, this is not the way we wanted to start our week off. Reports came over the wire that police in Jacksonville, North Carolina brought in a 51 year old woman named Martinne Patricia Delavega on charges of “malicious castration,” which is a new one on us.

Details on the case are still light, but the basics are clear: Owens County Sheriff Hans Miller gave a statement to the press in which he said that Delavega was taken into custody and charged on Thursday, September 10 after an incident in which she bit an unidentified man on the testicles hard enough to rip them open and cause permanent damage to his reproductive organs.

In addition to the malicious castration, Delavega is also being charged with assault causing serious body injury.

Interestingly enough, this isn’t the only malicious castration case North Carolina has seen in recent years. In 2012, a woman named Joyce Maxine Gregory was charged with the crime after she attacked her 59 year old ex-boyfriend and squeezed his ballsack so hard that one of his testicles was visible through a rupture in his scrotum. Gross!

Obviously there’s not anything special about the Tar Heel State that makes women go nuts on nutsacks, but it’s still kind of an intense coincidence. From the mugshot released of Martinne Patricia Delavega, it looks like she suffered some recent injuries as well, raising the possibility that the testicular bite was delivered in self-defense. Until more facts come out, though, this castration is just speculation.

She was released from prison on a $10,000 bond, which seems pretty low, and will go to trial in October.