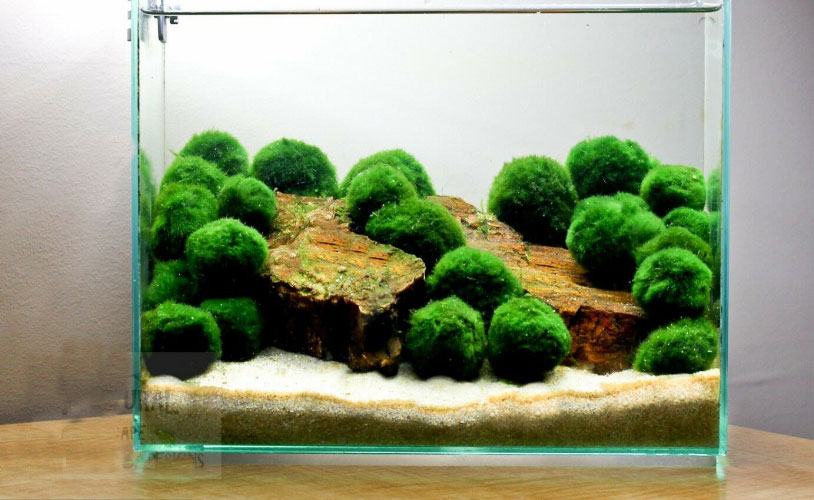 We’ve seen a lot of quarantine in the last year, so much so that we’re pretty sick of even typing the word. But this story from North Dakota is a pretty unusual take on the concept. That state is recommending that aquarium owners with moss balls in their tanks remove them due to an unfriendly stowaway.

Moss balls are popular decorative elements in tanks for numerous reasons. They add a natural touch to otherwise static aquariums, as well as help absorb nutrients from fish waste that could otherwise feed unhelpful algae. Some believe that they can also reduce the nitrate level in the water. All good things! But, as organic elements, they’re also vulnerable to parasites, and North Dakota authorities warn that the balls could be carrying something very bad for local waterways.

Moss balls from pet stores in Bismarck and Fargo were found to be infested with invasive zebra mussels, a particularly hardy strain of shellfish that can easily overtake local waterways and crowd out native species. If they got loose, they could have a brutal effect on local rivers and streams. It’s advised that aquarium owners remove them from their tanks and dispose of them according to state regulations immediately.