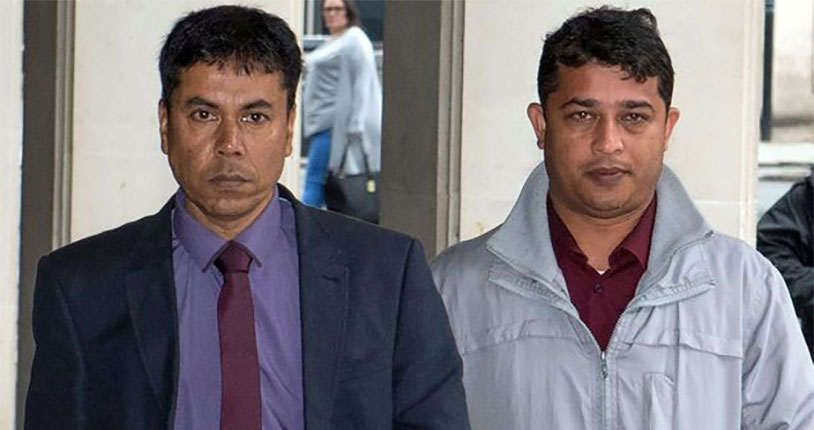 The rise of nut allergies in the 21st century has been a fascinating public health issue. It’s hard to figure out whether our environment is changing and making more people sensitive to foods or it’s just easier to diagnose it, but more and more people are aware of allergies and their potentially fatal effects. The tragic story of a young woman who died following eating a takeout meal that contained traces of peanut proteins has just come to an end with the turnover of a manslaughter conviction.

A few years ago, 15 year old Megan Lee ordered a meal from the Royal Spice restaurant in Oswaldtwistle, Lancashire. She used the online service Just Eats, and used the comments section of the form to enter her allergies: “prawns, nuts.” Unfortunately for her, the food had nuts in it and sent Megan into a severe asthma attack. She was hospitalized and died two days later. Her distraught parents pursued charges against cook Mohammed Abdul Kuddus, and a jury found him guilty of manslaughter.

That conviction was just overturned, as investigation revealed that the notes from the order were never passed on to Kuddus, so he had no knowledge or liability of the young girl’s allergy. That doesn’t reduce the pain of the tragedy, but at least an innocent man doesn’t have to spend more time in jail.