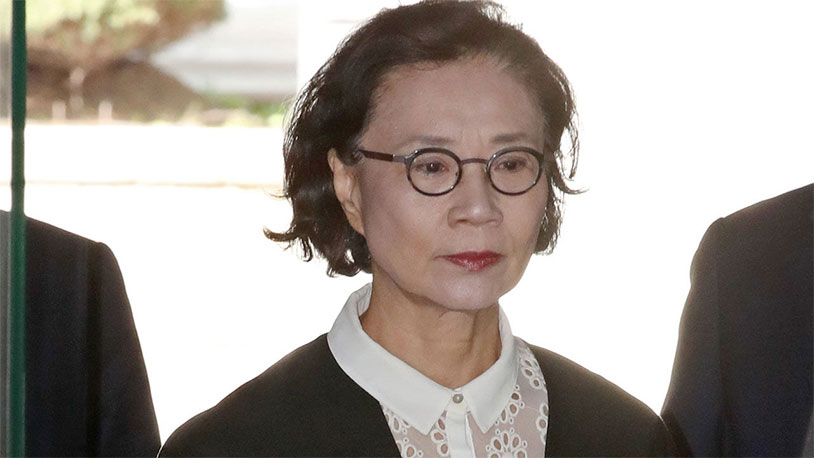 Here’s a pretty wild one – the matriarch of the family that controls Korean Air Lines has finally been convicted of assault. She’s well known for an incident involving one of her daughters, where “nut rage” caused the younger woman, Cho Hyun-ah, to order a departing flight back to the gate after she was served macadamia nuts onboard in a bag instead of a bowl. She was arrested and jailed for that incident, but released in 2015.

The apple doesn’t fall far from the tree, as evidenced by matriarch Lee Myung-Hee, who was just found guilty of numerous cases of abusive and violent behavior towards several employees between 2011 and 2018. The many cases of physical and verbal abuse including throwing a pair of gardening shears at a security guard and kicking a chauffeur. Myung-Hee’s husband, Cho Yang-ho, was the chairman of Korean Air Lines until his death in 2019. Their son Walter now heads the company.

When one of your kids is freaking out with nut rage and getting a whole plane turned around and you’re throwing tools at your employees, it might be time to get some professional help. Lee Myung-Hee was given a two year prison sentence, but the judge suspended it contingent on her ability to not engage in any further abuse. We’ll see how long that holds up.