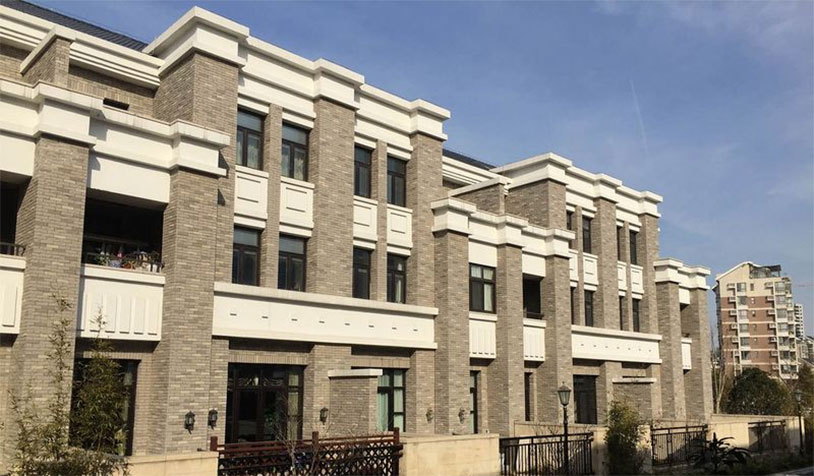 Slipping in the shower and hurting your balls is no fun for anyone, but it’s even worse when you’re morbidly obese. Coming over the wires is this story from China where a dude racked his nuts so bad that a rescue crew had to remove him from his apartment.

The man in question weighed over 440 pounds, and after he injured himself in the shower the normal team of paramedics had a heck of a time removing him. First they discovered that he couldn’t walk the 18 feet from his bedroom to the front door without assistance, so they flanked him and supported his weight. Things got tougher when they got to the entryway, though, as the stretcher they brought wasn’t sturdy enough to hold him.

Eventually a call was placed to Blue Sky Rescue, a non-profit civil rescue group that specializes in these kinds of cases and they dispatched their own team with a reinforced stretcher. A team of firefighters assisted in the three-hour operation as they secured the contraption with a network of ropes to stabilize the man and lowered him down three flights of stairs before getting him into the ambulance.

That’s a lot of work for a ball injury, so hopefully the big guy will learn a few lessons and work on his health after he gets out of the hospital.

Read more at The Global Times.