Obie Trice Accused Of Shooting Girlfriend’s Son In The Balls 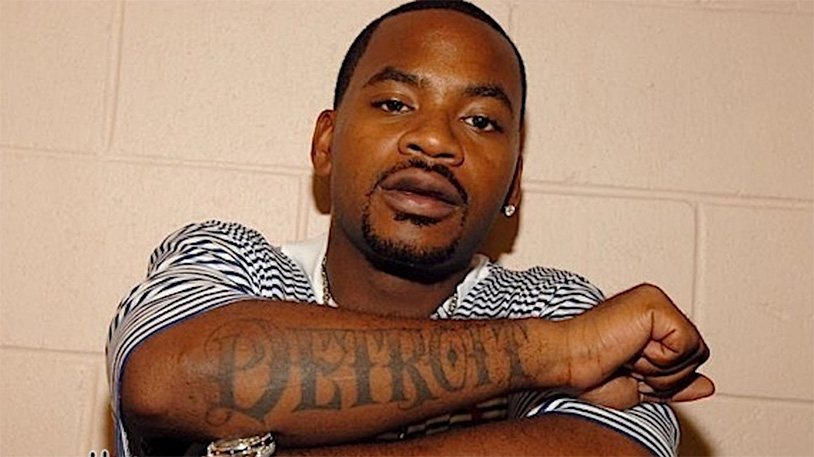 Detroit rapper Obie Trice is in trouble with the law after an incident that allegedly saw him shoot his girlfriend’s son in the groin. Trice was arrested after police were called when the rapper argued with his girlfriend and her son at his home. When the pair tried to leave, Trice pulled a handgun. The boy tried to take it from him and it discharged in the melee, hitting him in the groin and fracturing his pelvis.

When police arrived, they took witness statements that had Trice fleeing the scene in a white car. They quickly found the rapper, who had the weapon still on him. The kid was taken to the hospital, where he was stabilized. The boy was granted a personal protection order against Trice. In the application for the order, he wrote “Obie Trice, after drinking all day, was arguing with my mother and I decided to break it up. That upset him which led to him pulling a gun on me and shooting me.”