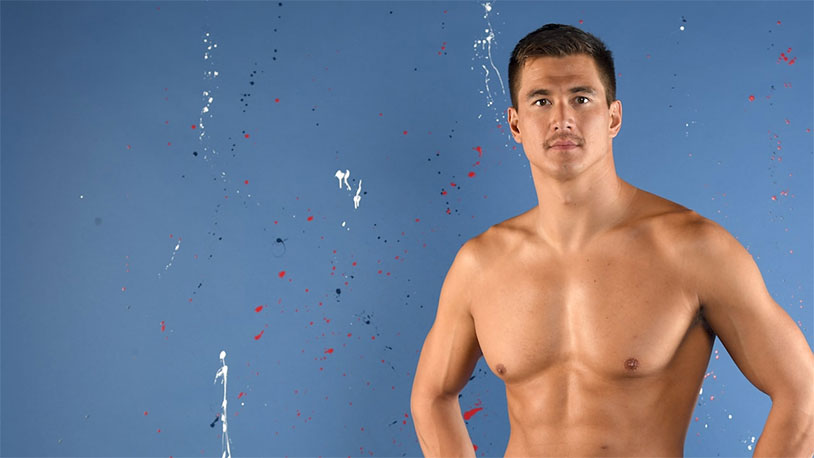 One of the things we’re always trying to get across here at the Ball Report is that testicular cancer doesn’t discriminate. It can strike any man at any time, and the best way to survive is to be prepared and aware. Thankfully, we have survivors like Olympic gold medalist Nathan Adrian helping us spread the word.

One of the most fearsome forces in the swimming world, Adrian made his Olympic debut in 2008 and promptly took home the gold in the 4×100 freestyle relay. Four years later, he snagged two more gold medals for his performance in the 100 meter freestyle and the 4×100 medley relay, along with a silver in 4×100 freestyle relay. The guy is a performer and took four more in 2016. But testicular cancer posed a significant roadblock for the continuation of his career.

In December of 2018, Adrian noticed hardness and swelling in his scrotum. As an athlete, he knew that any irregularities in his body require instant intervention, so he saw a doctor within the week. He was diagnosed with testicular cancer and went into surgery to have his left nut removed. A month later, a second surgery to take out some lymph nodes was followed by a period of recovery where he had to drastically adjust his training. With a solid performance at the 2019 World Championships in South Korea, it looks like Adrian is back to form and getting ready for the next Olympics.