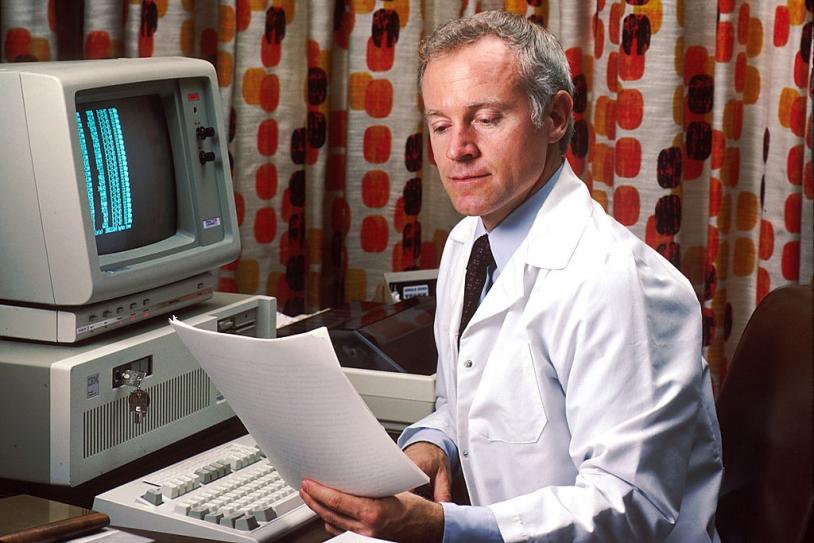 One of the key messages here at the Ball Report is that getting any unusual activity in your genitals examined by a doctor as quickly as possible can be the difference between life and death. But even with that in mind, a recent study conducted in Britain indicates that a distressingly high percentage of people would be too embarrassed to raise issues related to their nether regions with their doctor.

The study, conducted by international healthcare group Bupa, concluded that one in five Britons are too embarrassed to discuss sensitive matters with their doctors, and that it’s fair to estimate that 6.6 million people seeing symptoms have delayed seeing their general practitioner about them. That’s a terrifyingly huge number.

So how do you get over these feelings of embarrassment? Keep in mind that doctors see dozens of people every day, and the human body isn’t an object of amusement to them. They’ve been trained to dispassionately and clearly look at every part of a person, even the private ones. And think about the alternative – every day you’re too ashamed to get your junk checked out is another day that testicular cancer could possibly spread. And nobody wants that.