One Year Old Boy Has Part Of Testicle Cryogenically Frozen 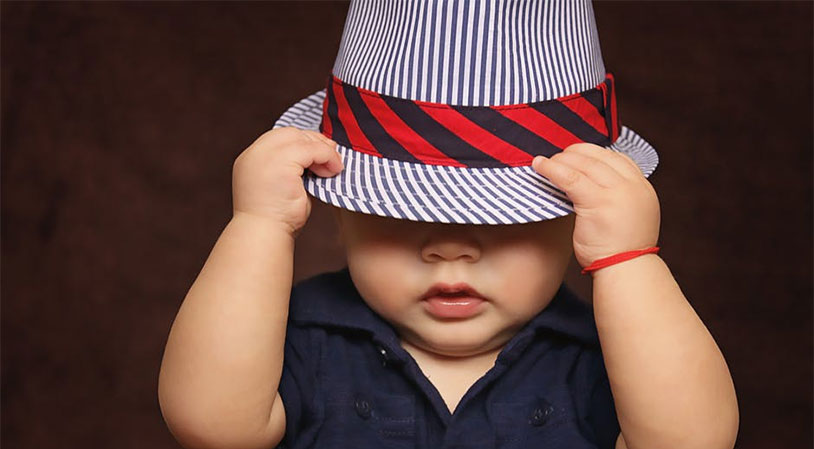 One of the biggest fears of testicular cancer is losing your fertility. Chemotherapy and radiation treatment can cause long-term damage to your ability to have children, and there aren’t many ways around that for sufferers. Many men get sperm frozen, and some even get parts of their testicular tissue cryogenically preserved in the hope that future medical technology will find a way to restore their function.

Now, scientists at Edinburgh University are working with pre-pubescent testicular cancer patients in order to perform that operation. It’s relatively new terrain for doctors, as these gonads haven’t developed completely. But the goal is that seminal stem cells will be able to be stimulated and grown in a laboratory into functional reproductive systems. We may not see this in our lifetime, but starting with a one year old kid is a pretty bold idea.

The group has performed the procedure on seven kids so far, with the oldest at 14. The one year old is the youngest that it’s been tried on. It’s been successful in mice, who have a significantly simpler reproductive system. Edinburgh was the first place in the world where ovarian cryopreservation was introduced into clinical practice, so it’s a fine locale to explore the technology on the other side of the gender aisle.

Read more at the Sunday Herald.