Only 13% Of Teen Athletes Wear Cups 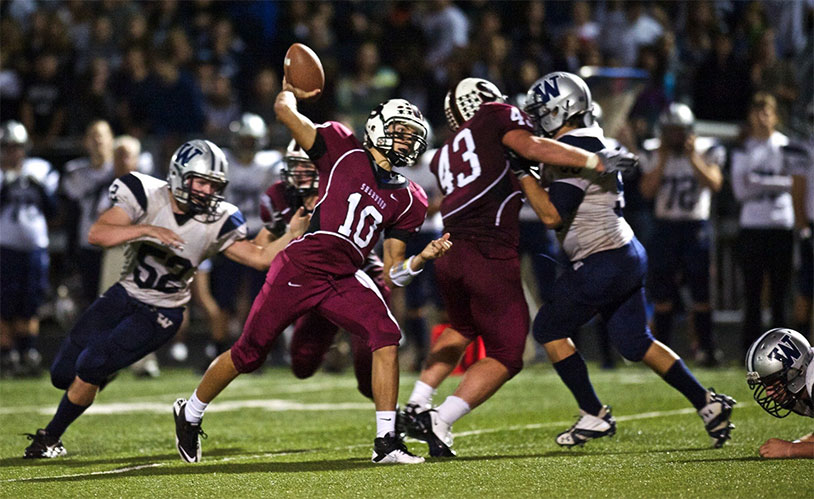 Here’s some bad news from the younger generation. A new study from Geisinger Medical Center took a close look at the safety precautions being taken by teen athletes to avoid testicular injury, and what they found is pretty upsetting to people who care about balls like us.

But here’s the real shocker: a mere 13% of athletes surveyed took the time to put on a cup before practice or games. That means that even teen athletes who had already been injured were still refusing to protect their balls. And, surprisingly, college players are less likely than high schoolers to wear groin protection.

We’re going to come right out and say it: if you’re playing sports, you need to be wearing a cup. Just one mistake can lead to testicular injury that’s not only painful, but could also affect your entire life. Your balls are precious, and you need to do everything you can to protect them.