Paleontology Professor Forced To Take Ballsack Out Of Lecture 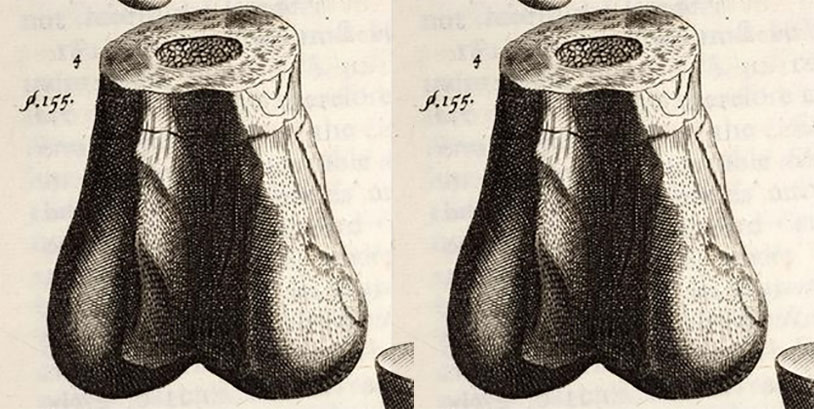 Paleontology isn’t a subject we tackle so much here at the Ball Report – as reptiles, dinosaurs didn’t have testicles – but this world is full of surprises, so when a story came over the transom about a university professor who was in hot water for a ballsack in a presentation we knew it merited further investigation.

The class in question was a History of Paleontology lecture at the University of Portsmouth, and balls came up because the very first fossil discovered by humans in 1676 and given a scientific name was “Humanum scrotum,” because the broken-off end of the long bone looked like a nutsack.

The university addressedit thusly: “The very first dinosaur that was described ‘scientifically’ was named Humanum scrotum (it was very fashionable in Georgian and earlier times to compare natural objects to parts of the human body, especially genitalia) because of its resemblance to a scrotum. An image of a mammalian scrotum was included in the presentation for comparison with the bone until several complaints were received requesting its removal. The image was removed from the presentation.”

Why exactly college students – especially ones in the sciences – need to be kept safe from a picture of a human nutsack is anybody’s guess, but that’s just the world we live in today.

Read more at The Daily Mail.