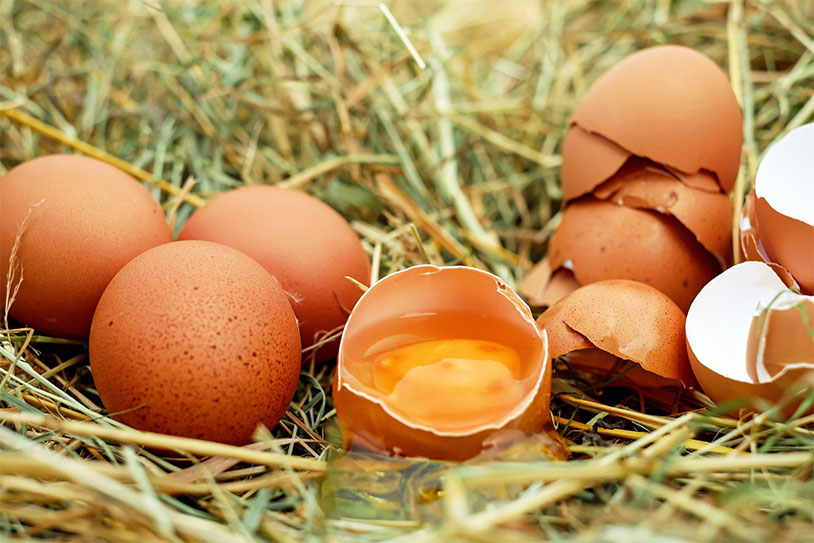 We’ve read about a lot of bad stuff happening to the balls, but the human body never stops being able to surprise us. A bizarre case of an 80 year old man in India who had a very unusual response to a parasitic worm infection just came over the wires, and we had to read it a few times to believe it – this dude actually got an eggshell in his balls?

The patient, who is not named in the study, presented to a hospital with symptoms that mimicked a urinary tract infection, most notably pain and blood when he peed. But upon further inspection, doctors found that his right testicle was not only enlarged but incredibly hard to the touch. They ordered a CT scan to look inside his sack and what they found was deeply unsettling.

A fluid-filled sac had developed around his right nut, and as part of the autoimmune response to the unwanted intrusion in his scrotum, the fluid began to calcify – the same process that birds use to produce eggshells before they lay them. This is a deeply rare response to lymphatic filariasis, which affects 25 million men worldwide with swelling in the testicles. India, where the patient was from, sees the majority of the world’s cases.

Typically anti-filarial drugs are used to relieve these infections, but we’d predict that surgery was also necessary in this case. The study did not go into detail on the treatment methods used on the guy with the eggshell in his ballsack.