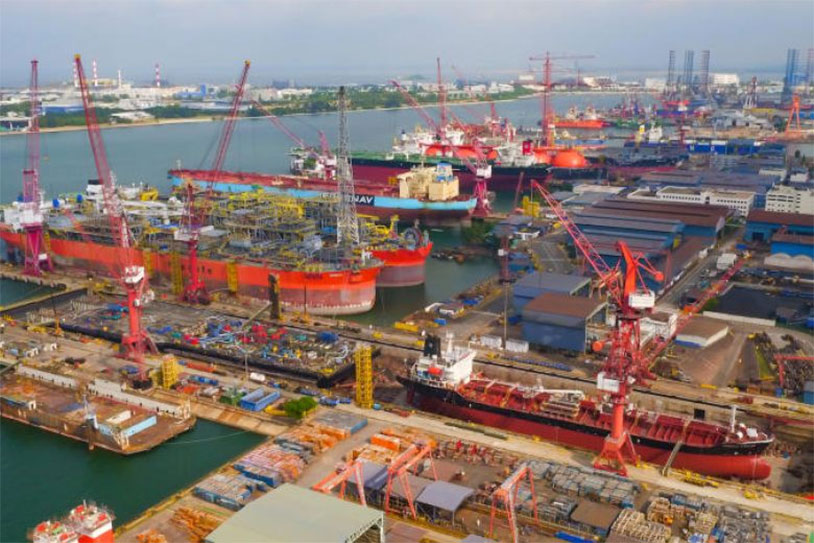 We trust medical professionals to really do their due diligence when it comes to our bodies – that’s what they get paid for, after all. But every once in a while they shirk that duty, and the results can be traumatic. Let’s head over to Singapore for a story of a guy who got failed by his doctor and ended up losing a chunk of his ballsack to gangrene as a result.

The doctor’s name is Dr Mohd Syamsul Alam Ismail, and he was employed at a shipyard as an on-site physician for the laborers there. In 2013, a diabetic worker there visited Dr. Syamsul and told him he’d had a fever for five days and a mysterious lump. The doctor prescribed antibiotics and put him on three days of medical leave, but shortly afterwards the man was admitted to hospital, where gangrene was found in his scrotum and a chunk of it was amputated.

He was hospitalized for a month and lodged a complaint with the Singapore Medical Council, stating that after the surgery he was unable to have sexual intercourse. After a serious investigation, Dr. Syamsul was fined $40,000 and suspended for two and a half years on counts of professional misconduct.

Read more at the Straits Times.