Patrick Beverley Booted From Game After Throwing Ball At Fan 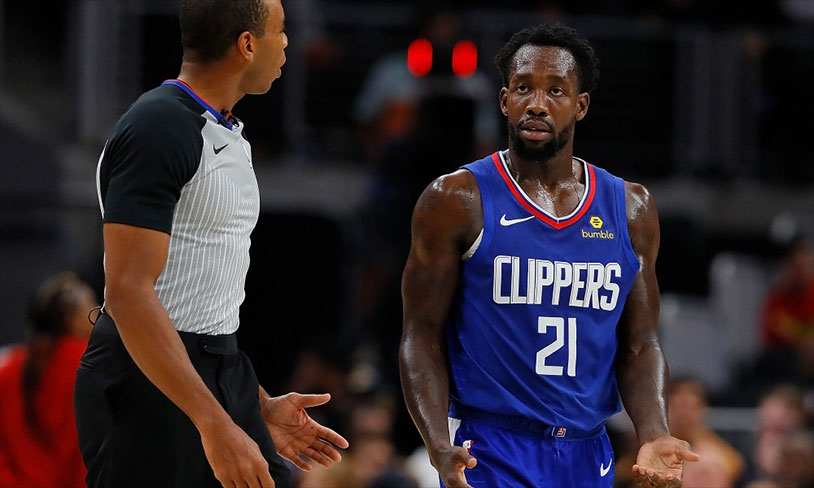 Dealing with hecklers is a big part of professional athletics – to compete at an elite level, you need to be able to tune out the crowd and focus on the game. Clippers player Patrick Beverley learned that the hard way earlier in the week when he was ejected from play after getting into a fracas with a fan and trying to bean them with a basketball.

The incident happened in Sunday’s game against the Dallas Mavericks. The game was rough for Beverley throughout, including a collision with Mavs player Dennis Smith Jr. that cost Smith a tooth. But it was in the fourth quarter that things got wild. According to Patrick Beverley, a very agitated Mavs fan in the front row told him “f— your mother,” which isn’t a nice thing to say to anyone.

The fan has been identified as a guy named Don Knobler, who told the press that he called Beverley a dirty player in addition to the cussing, and in retaliation the Clipper drove a hard bounce pass right at Knobler’s groin. That got him instantly ejected from the game, which his team would go on to lose. I have to say, if somebody talked smack about my mom I’d probably hit back too.