You People Really Want To Know How To Sell A Testicle 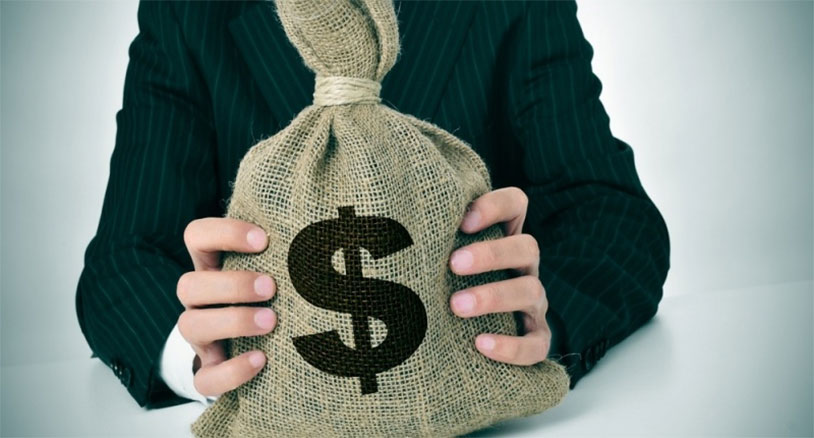 We get a fair amount of mail here at the Ball Report – keep those cards and letters coming – and a good percentage of it is very supportive of our mission to raise awareness for testicular cancer through ballsy news. Unfortunately, the rest of it is people asking how to sell a testicle. For whatever reason, hard-up dudes who need quick cash think that pawning off a nut will get them thousands of dollars.

Here’s the bad news: outright selling a testicle is against the law, full stop. The National Organ Transplant Act of 1984 made it illegal to accept or offer payment for a body part to be used in transplantation or experimentation. You can be compensated for stuff happening to your balls when they’re still inside your body, but not when they’re outside. So all of the Facebook posts and email forwards about different universities offering cash for scrotum seeds are fake. Sorry to bring you down.

We think people are coming here because a while ago we published the story of Mark Parisi, a notorious cheapskate who attempted to donate one of his testicles to a medical study for $35,000. He was profiled on TLC’s Extreme Cheapskates, but what that show didn’t tell you is that Parisi didn’t go through with it. The study that was set to take one of his balls never ended up happening, and he’s still walking around with a full sack.

Take this as a lesson, people coming here to learn how to sell a testicle. There are much easier ways to earn a living in this world. You don’t need to sacrifice one of your boys. If somebody tells you that they’re going to pay you off for your gonads or any other body part, walk away. They’re either a cop or a criminal, and neither one is going to actually solve your money problems.