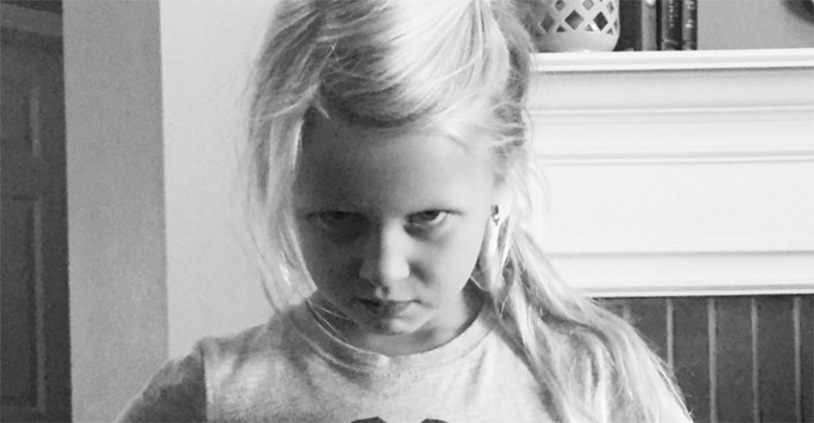 So here’s something that should spur some discussion around here. Mandi Castle, a mother and contributor at the Huffington Post, just published a piece called “Why I Told My Daughter To Kick Your Son In The Balls.” In it, she describes the frankly unacceptable harassment dealt to her child at school and closes with urging her to kick boys anywhere she can to make them stop, including the balls.

We’re going to lead off by saying that bullying and harassment is straight up wrong, no matter what, and the boys responsible should be disciplined by the appropriate adults. But we can’t in good conscience say that violence is an acceptable solution to this problem. Let’s see what Castle says to her daughter:

I pulled her into me and lifted her chin up so she could look me in the eye, and I said, “No. You will not let two boys ruin your free time. You will not allow them to take your fun away. They are breaking the rules. If they do that tomorrow, you say ‘Keep your hands off of me.’ If they do not stop, you tell the teacher. If they continue to bother you, you turn around and step on their feet, or kick them in the shins or their business, and if you get in trouble, go ahead and tell your teacher to give me a call.” I explained that she might end up in the principal’s office and that we would deal with it if we had to, but I made sure she knew that she was empowered to defend herself.

We don’t learn what happened the next day, but hopefully the situation was dealt with by the proper authorities. What do you think? Is physical violence in school acceptable in self-defense, or should we teach kids another way?

You can read the whole thing at The Huffington Post.