PewDiePie Talks Showing His Balls To His Dad 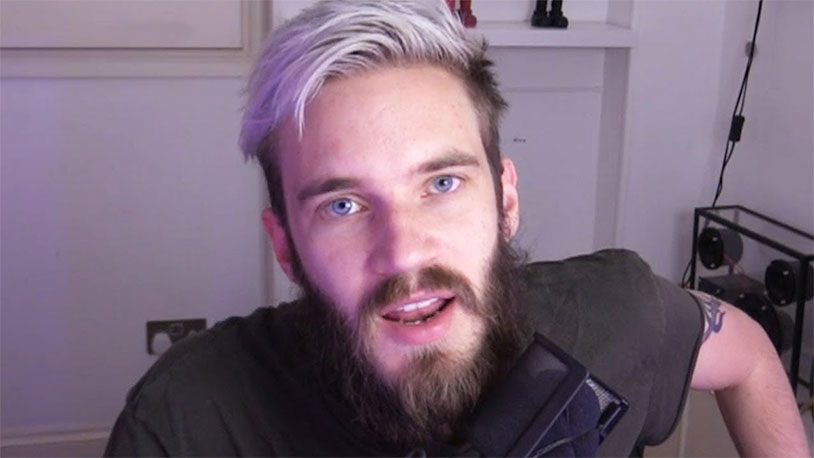 Youtube’s most popular man, game streamer PewDiePie (government name Felix Kjellberg) has found himself at the center of numerous controversies in the past few years, but we’re here to actually give him props for doing some good in the world for once. In a recent video, he told his fan base about a very embarrassing situation he found himself in when he was a teen.

Thankfully, he got over it and showed his dad the engorged ball. A trip to the hospital later, he was given a diagnosis of an enlarged blood vessel, nothing to worry too much about. Even though he didn’t have testicular cancer, he wanted to get this video out to encourage other boys and men to pay attention to any weird sensations in the groin. It’s a funny and useful video that made us like the guy a little more.

Thanks to Sputnik for the tip.