Pikmin 3 Had Testicles In It In Japan 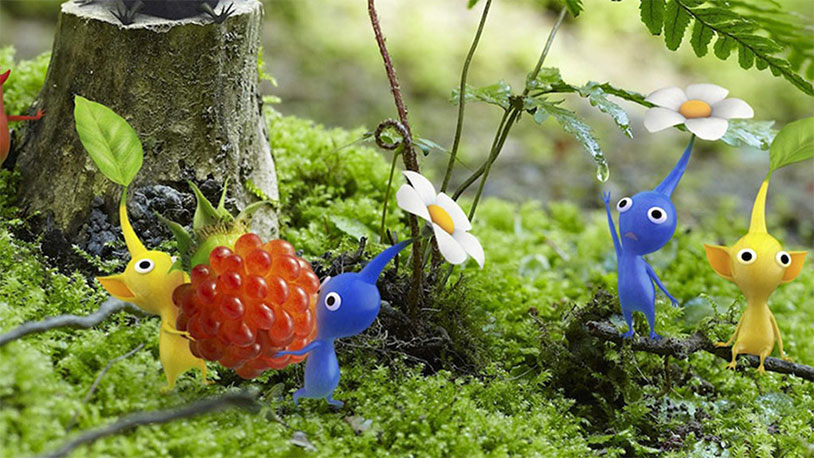 We all know that video games undergo all sorts of changes when they come from Japan for American audiences. Many early NES titles were bowdlerized to remove religious symbolism that would be offensive to Westerners. But a recent game, Pikmin 3 for the Wii U, had a much sillier change made in the name of one of the fruits that players could find in the game.

You can collect a wide variety of delicious fruits during your adventure as your three alien captains harvest seeds to replenish the flora of their home planet, but one definitely caught the eye of English-language players. The “Scaly Custard” is the name that the aliens give to what we on Earth would call an avocado, but in Japan, according to a Twitter account that shares odd bits of Nintendo trivia, it had a more below-the-belt name.

Pikmin: Only in Japan

In the Japanese version of Pikmin 3, there's an avocado treasure called ワニノフグリ, which means "Crocodile Scrotum." For obvious reasons, it was renamed "Scaly Custard" when Pikmin 3 was released in English.

With an Everyone rating, it’s not surprising that testicular references didn’t make the cut in Pikmin 3. But half of the population has balls, and they’re nothing to be ashamed of. An updated version of the game, Pikmin 3 Deluxe, has been announced for the Nintendo Switch.