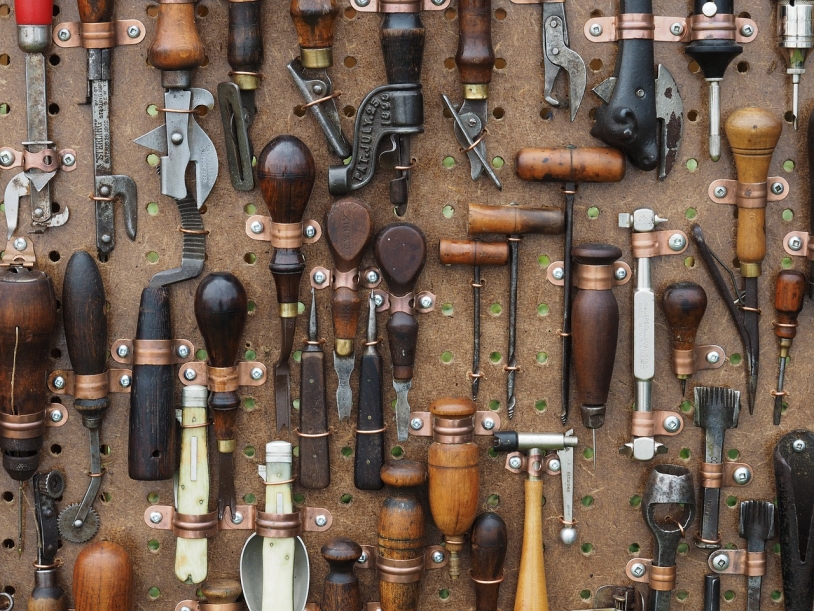 Naming all of the hand tools that could be used on the old family jewels to a more deleterious effect than ordinary pliers may seem at first blush to be a gratuitous and indulgent fantasy. But it’s not! For one man, anyway, this exercise may have served as something of a silver lining.

“I was sleeping when I woke up from extreme pain in my balls. When I checked I found her tightly squeezing my balls with pliers. She told me that if I move she will tear them apart. I screamed at the top of my voice and begged her to let me go but she refused and told me that she is teaching me a lesson that I will never forget in my life,” said [the victim] Khosa.

Khosa said that his sugar mama held on to his testicles for about 10 minutes while she demanded that he tell her everything about the new girl and why he was cheating on her.

He was eventually kicked out of her house, stark naked in the middle of the night.

Does that sound a little bit “off” to you? As in, not just the diction, like something was lost in translation, but just a little unbelievable? Does it set off your bullshit detector that the woman, speaking on condition of anonymity, would not be charged in a violent assault like this? Well, it does ours too, but so do a lot of these things from foreign sources. Real or not, (and we do hope you’re right that it’s mere rumor), here’s the hypothetical: