Plumber Arrested For Telling Cops To Search Under His Balls 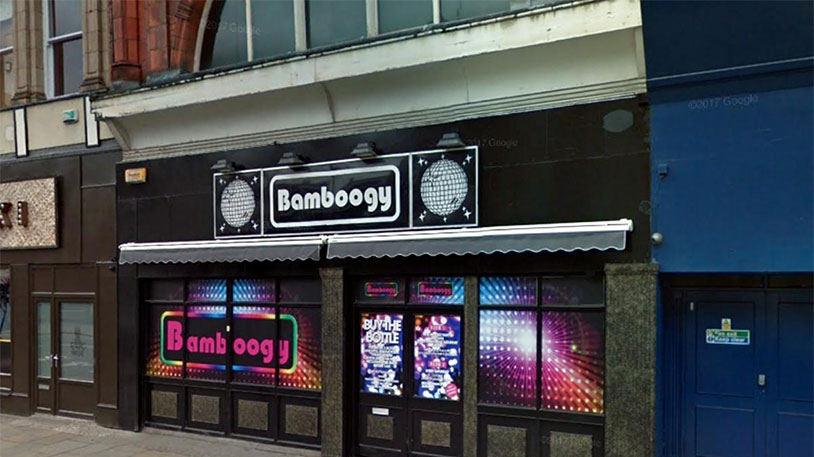 When you’re approached by the police, there’s a right way and a wrong way to handle the situation. For one plumber in Bolton who got picked up by the cops at a nightclub, the choice to go the wrong way and expose himself to the officers while demanding they search under his bawbag got him in a peck of trouble.

The incident happened at the Bamboogy nightclub in Bolton’s town centre in August. Harvey Wilson had been out for a night on the town celebrating his birthday and he was properly soused at 5AM when he got into an argument with a staff member at the club. The situation escalated beyond management’s ability to handle it, so they called the cops. When officers arrived, instead of de-escalating, the two men followed them out to a side street where Wilson whipped out his sausage.

According to prosecutors, the plumber exposed himself to police and started verbally harassing them, demanding that they search his scrotum for contraband. Wilson then tried to make a break for it and was found a half an hour later in a parking lot with a bag of marijuana. In court, he pled guilty to causing a public nuisance and possessing cannabis. He was fined 300 quid plus police expenses and warned by magistrate Ian McNeil “The lesson to learn is don’t get drunk as that. On your birthday next year remember that.”