P!nk’s New Documentary Is “Balls To The Wall” 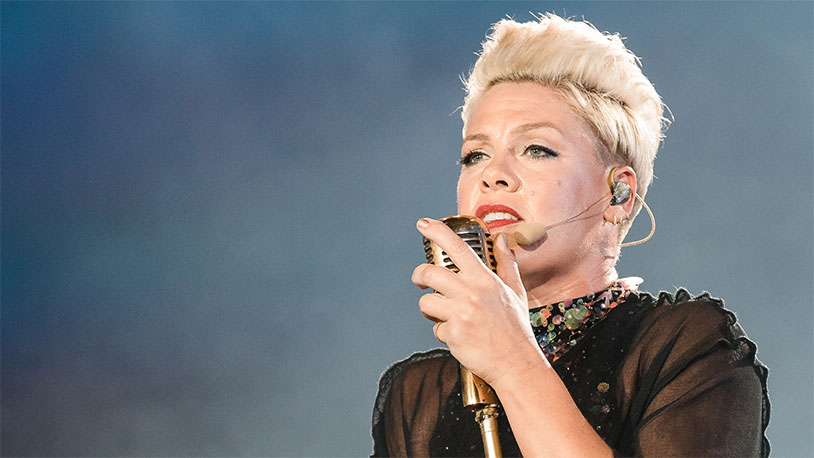 For a female pop musician, longevity is one of the hardest nuts to crack. It’s relatively easy to hit the charts when you’re young and fresh, but in our novelty-obsessed society, lasting more than a few albums is an accomplishment reserved for a rarified few. One of the most unlikely members of the career club is P!nk, who had her first breakthrough hit in 2001 with “Get The Party Started” and is still making tracks two decades later. Now she’s doing the talk show circuit to promote a new documentary that she says is “balls to the wall.”

Born Alecia Beth Moore, P!nk was originally in a little-remembered girl group called Choice before being offered a solo recording contract on LaFace in 1995. After her breakthrough sophomore album, 2001’s Missundaztood, she took home multiple Grammy Awards and sold more than 40 million albums worldwide. In the new documentary All I Know So Far, she gives camera crews unlimited access behind the scenes on her Beautiful Trauma tour, in 2019. One of the most interesting aspects of the film is how it examines the singer’s family life with her two children, Willow Sage and Jameson Moon, as they accompany her on tour.

All I Know So Far premieres May 21 on Amazon Prime. Read more at the Huffington Post.