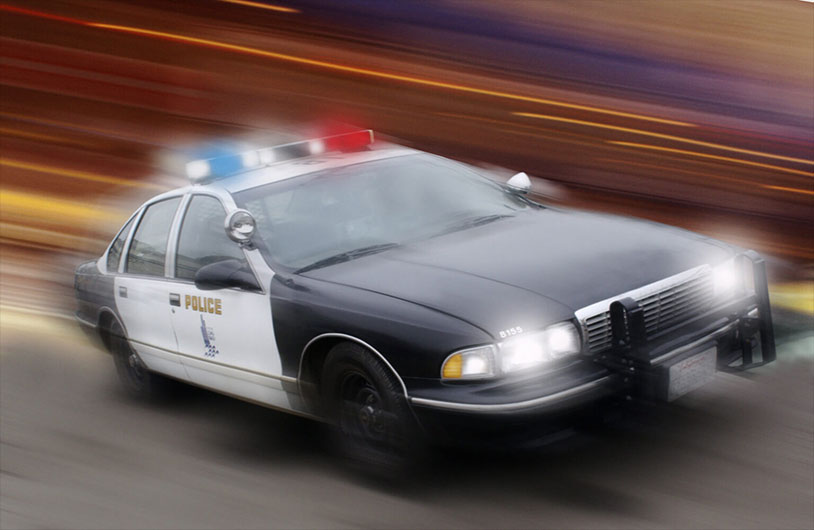 In general, fleeing from the police is a bad idea. If anything, it just makes them mad, and in 2018 we’re all very familiar with what happens when you make police mad. Just ask the prey of a wild police chase up in Tennessee who wound up catching a severe beating that ruptured one of his testicles.

The incident itself happened in March of 2017, when a Hamilton County sheriff’s deputy spotted a white Camaro with a headlight out and an improperly displayed license plate. He went to pull the car over on Standifer Gap Road, only for the driver to flee the scene. A police chase ensued, with the Camaro crossing the state line into Georgia before running out of gas and being rammed by a deputy’s vehicle.

The man resisted arrest and refused to be handcuffed, so multiple elbow strikes and a Taser were used to make him submissive. Once cuffed, he was brought to the trunk of the patrol car and rougly searched, which led to the testicular injury.

The man’s excuse – that he “just bought the car earlier that day for his girlfriend, and he ran because he had methamphetamine, money, weapons and ammunition in the car” – isn’t likely to hold up in court, but the sheer violence of the search certainly looks bad on this video.