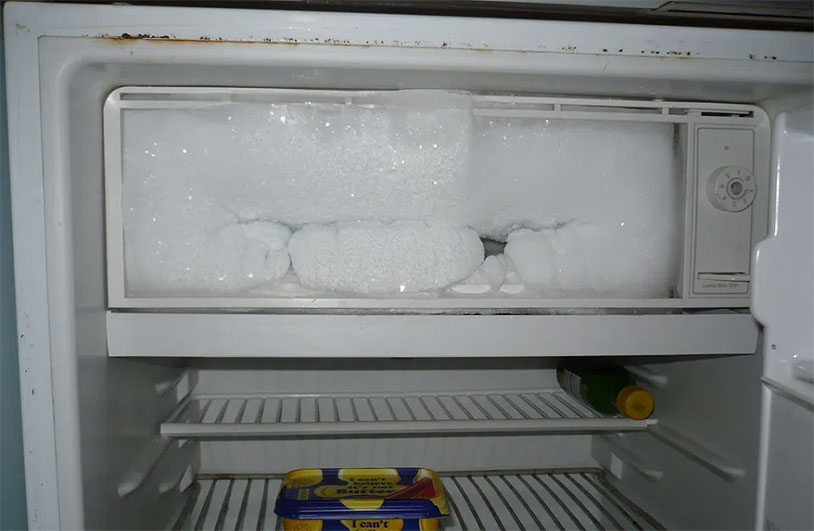 The mysterious case of Ryan Andrew King, the Brisbane man arrested for performing amateur castrations, has taken a strange turn. When police apprehended King in July of last year following reports that he had cut off a 26 year old man’s testicle, they searched his home and found another penis and pair of testicles in his freezer. That was enough evidence that his hobby wasn’t a one-time thing. But it also begged the question: who did the gonads belong to?

While King awaits trial, police have been working through his belongings to try and find his second victim. They recently announced that a review of GoPro video footage shot by King have led them back to the identity of the man who left his penis and testicles in the freezer. Obviously there’s not much that can be done for the man, medically, but authorities hope that interviewing him will give them more insight into King’s methods and whether other people were involved.

The freezer victim was a 66 year old man who King traveled to castrate in 2018. At that time, he removed his penis and one testicle. Once the operation was finished, he allegedly packed the body parts home and stored them in his kitchen. King apparently took the last testicle in 2019 and reunited it with his other gonads in the freezer.

The discovery of the second victim earned King a second charge of doing grievous bodily harm with intent to maim.