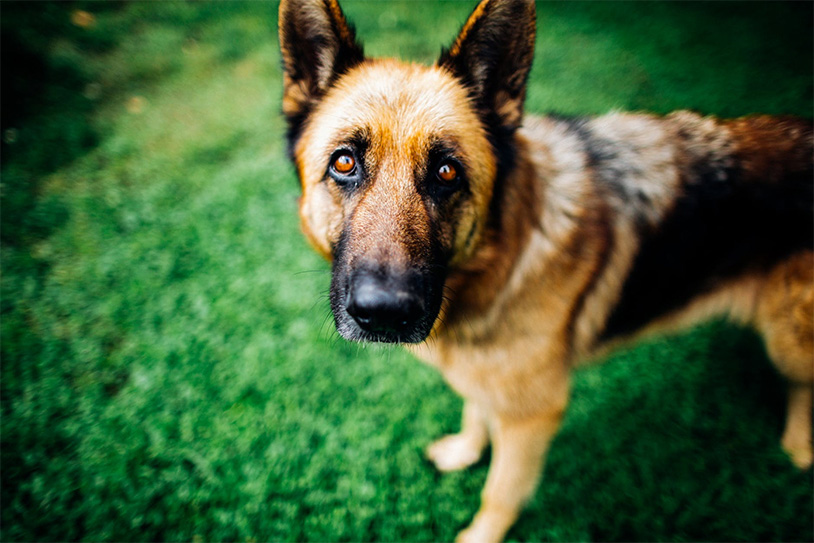 Police use K-9 units for many different tasks in the pursuit of the law. But dogs are living things, not just tools, and they certainly can act on their own volition at times. Now a police department in Kansas has to pay out a hefty settlement to a fellow officer who was bit in the groin by a misbehaving dog.

The officer in question here is a guy named Nathan Toman, who was investigating a burglary call in November of 2017. The Sedgwick County Sheriff’s Department showed up to offer backup, and one of the officers, Deputy Sarah Sinnett, brought her K-9 companion along for the job. The officers could not put eyes on the suspect, who they thought had barricaded himself inside a crawlspace.

When Sinnett approached, she was able to visually identify the suspect and called out for him to identify himself. Hearing this, Officer Toman cut in front of her to evaluate the scene. The dog reacted to this sudden motion, breaking from its position and biting the officer in the groin, thigh and right wrist. His handlers immediately got him under control, but the damage had already been done. The suspect was taken into custody soon afterward.

Officer Toman will be paid a $37,500 settlement for the injury. Bizarrely enough, Sinnett herself had sued the county after she was bit by a K-9 dog in 2014. What are the odds? In that case, a Belgian Malinois was left in a car with the door open and bolted out – or, in police terms, “self-deployed” to protect his trainer in a struggle with a machete-wielding suspect. In the fracas, the dog bit Officer Sinnett on the left thigh. That didn’t stop her from working with the dogs herself, but who knows whether she will request a transfer.

Read more at the Wichita Eagle.