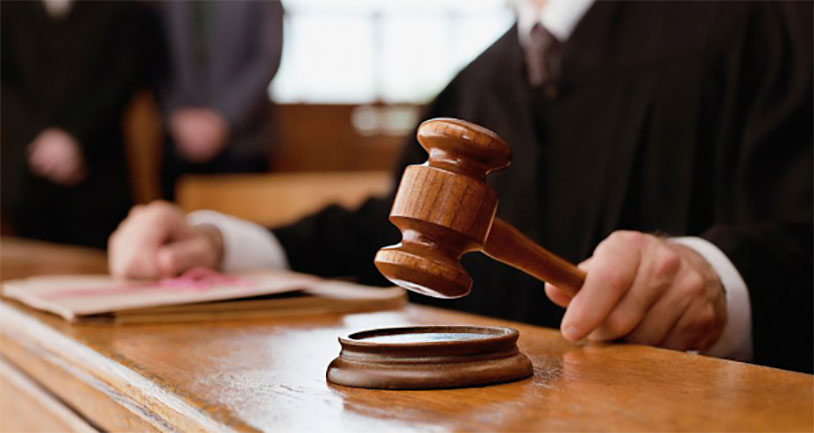 Now this is a strange one. One of the things we’re always pushing for here at the Ball Report is improving the public perception of testicles. We don’t think balls are anything to be ashamed of, as long as you keep them in your pants in public. But when a Long Beach police officer blew the whistle on his superiors, their defense used a T-shirt he wore with the word “Testicle” on it as a way to demean his character.

Officer Timothy O’Hara reported overtime violations by the Long Beach Harbor Patrol to his supervisors, but instead of rewarding him for saving the taxpayers money, they subjected him to harassment and abuse. One of the most egregious moments came in 2011, where he wore a T-shirt with “Testicle” on it to a sexual harassment training seminar. The shirt wasn’t rude or explicit, but he was still severely disciplined for the incident anyways. He was suspended for 20 hours, transferred and taken off the dive team.

A judge found that these actions were taken significantly out of proportion to the offense and agreed that O’Hara was being punished for whistleblowing, not for the T-shirt. He awarded him a $1.69 million judgement.