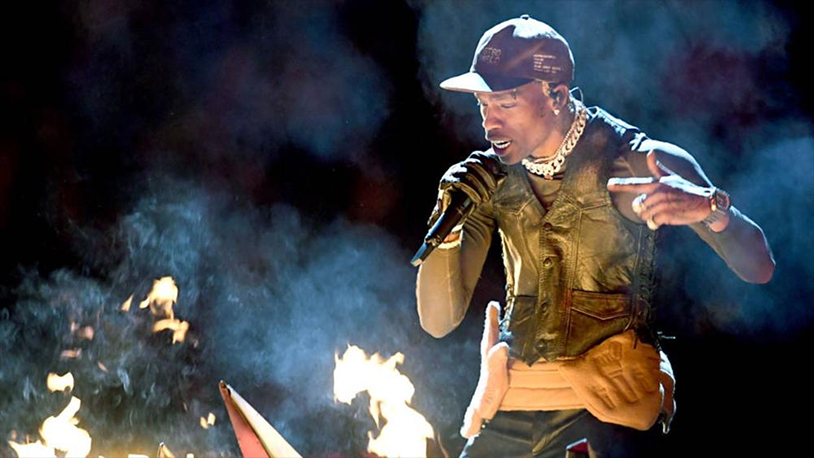 People can get pretty hype to see a concert by their favorite artists, but when circumstances dictate an inability to perform those emotions can turn on a dime. Case in point: when mega-popular rapper Travis Scott had to cancel a show in Tulsa, Oklahoma, police were called in and pepper balls were deployed to stop a riot.

Scott, best known for the hit “Sicko Mode,” was scheduled to perform at the BOK Center in Tulsa but what he describes as “last minute production issues” forced the show’s cancellation. We don’t have any more details than that, but the fans who were already lined up outside the building reacted pretty negatively, pushing against the doors and even cracking one with a thrown water bottle.

Tulsa police were called to the scene, and unable to make the hip-hop fans disperse with words were forced to shoot pepper balls into the mob. The crowd fled, and Travis Scott fans are waiting for the artist’s camp to issue a statement on the make-up show, which is scheduled for March 26th. The rapper had previously performed at both the Grammys and the Super Bowl, so he certainly hasn’t been laying low.