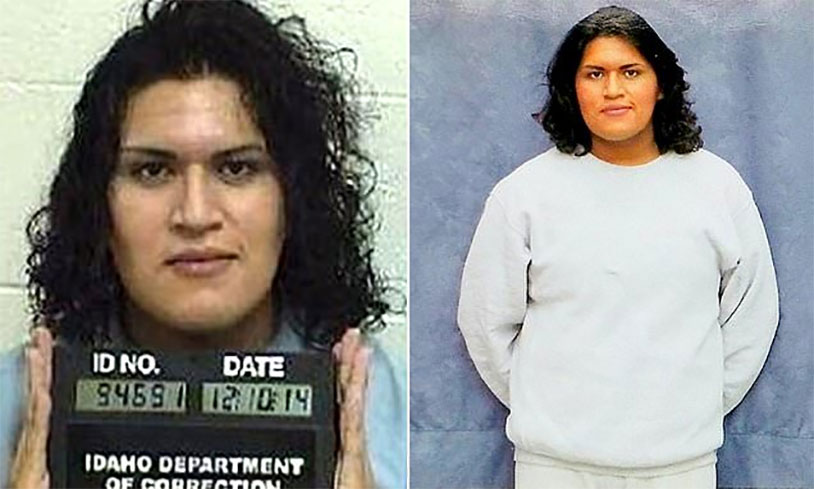 The debate about gender identity is a complex and contentious one, and it’s finding itself played out in a bunch of unusual settings. One of the most interesting is behind the walls of prisons, where the rights of men and women who were born in the wrong bodies are being played out in difficult ways. This latest tale of a convict who was seeing gender reassignment only to be denied takes some terrible turns.

Adree Edmo is behind bars at the Idaho State Correctional Institution in Kuna, Idaho. She is behind bars for performing oral sex on a sleeping 15 year old boy when she was 22. That’s a pretty heinous crime, and we’re not going to protest her incarceration at all. But she has identified as a woman for some time, and a judge in Idaho ruled she should be allowed to have gender reassignment surgery. However, the issue has been tied up in the courts, leading her to take desperate measures.

Edmo took a disposable razor and broke open the plastic casing to take out the blades, which she then used to perform an impromptu testicle removal. She left a note for prison staff reading “I do not want to die, but I am a woman, and women do not have these.” She didn’t manage to completely sever it, so doctors were able to sew it back in.