Prisoner Gets Teeth Knocked Out With Pool Balls For Snitching 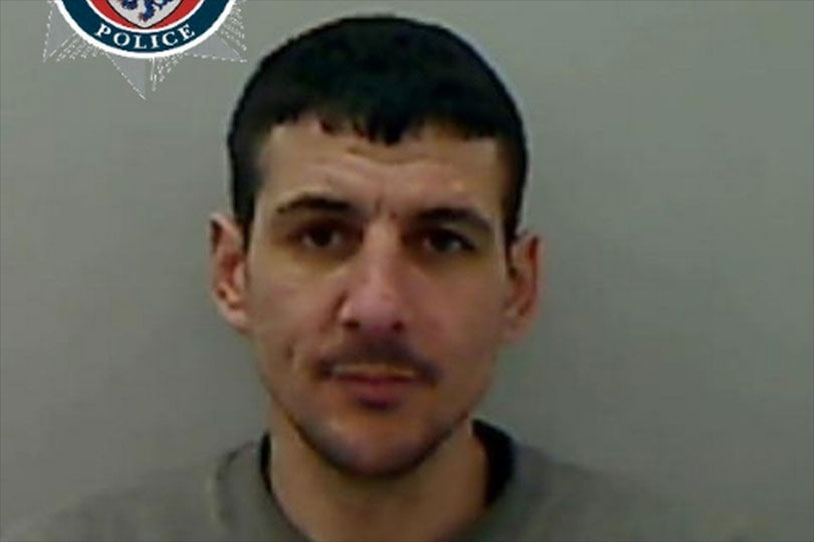 Winding up behind bars isn’t the ideal situation, but once you’re in jail your chances of survival will be increased if you obey just a few simple rules. For one dumb schmuck in the United Kingdom, he didn’t follow the rules and got delivered a sickening punishment, having his teeth knocked out with billiard balls in a sock. Yikes.

The poor sucker’s name is Aaron White, and he got thrown in the pokey for taking part in a convenience store robbery along with a guy named John Watson. But when the men got picked up, White flipped on his buddy and gave a statement to the police implicating him. Needless to say, that didn’t go over well in prison, and when Watson was installed in the same wing as White things got violent.

Unknown perpetrators, presumably upset that White had violated the code of silence that unites criminals, accosted him while the guards weren’t looking and bashed him in the face with pool balls in a sock. They hit hard enough that it shattered several of the man’s front teeth, resulting in him being transferred to a medical facility.

Don’t feel too bad for White, though – he’s got a rap sheet a mile long with multiple theft and menacing charges on it, most of them using a knife. There are no real winners in this story, and that’s how it should be when you break the law.