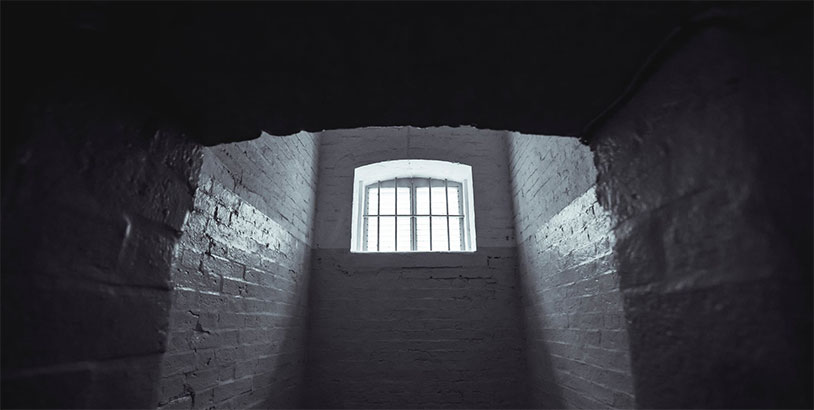 When you’re behind bars, the days can seem almost unimaginably long. And you’ll do anything for a bit of excitement. But for one prisoner n Scotland’s Addiewell Prison, recreation time got a little out of control when he tried to get a riot going by throwing pool balls at guards in a frenzy of violence.

The inmate, who has not been named by the press, was actually returning to the West Lothan jail on a second visit – he’d been freed a short time back after completing his sentence, but obviously didn’t learn his lesson and wound up right behind bars once more. The indignity of the situation is what is believed to have sparked his pool ball riot, with the prisoner hitting two guards with his projectiles before being restrained.

This is far from the first bizarre violent incident at Addiewell in recent months – a few weeks ago, another prisoner violently attacked a quartet of guards before being subdued, and before that jail manager Gary Chambers was the target of an assassination attempt outside his home, which he thankfully survived. Sounds like some real rough customers in there, and hopefully the staff can keep them under control better in the future.

Read more at The Scottish Sun.