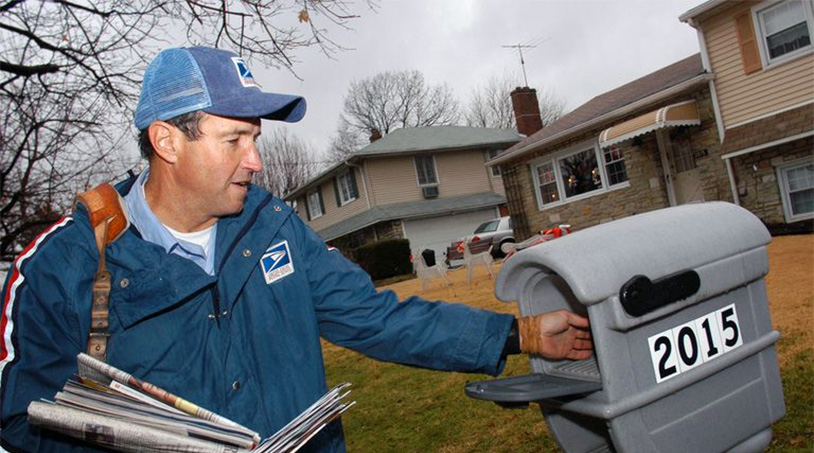 Science is a funny beast. Investigators are always poking and prodding at the natural world in unique and different ways, trying to discover what makes things the way they are. And there’s even a special prize for the researchers who push the envelope in unique and different ways. It’s called the Ig Nobel Prize, and we just found out it was won in 2007 for a survey of the differences in testicle temperature among mailmen.

Published in Human Reproduction, the study was called “Thermal asymmetry of the human scrotum” and examined whether people have warmer left or right nuts by any discernible margin. More specifically, they analyzed the nutsacks of French mailmen. They had the good-spirited postmen sit and stand in a variety of positions, both clothed and nude, to determine if they could settle a long-running scientific argument. It’s generally known that the left testicle hangs slightly lower than the right in most men, but do they also have different base temperatures?

The study found that yes, testicle temperature was not symmetrical, with left nuts being measurably warmer than right ones in all three clothed experiments. What the scientific world is going to do with this data is another question entirely, but we’re sure they’ll come up with something.