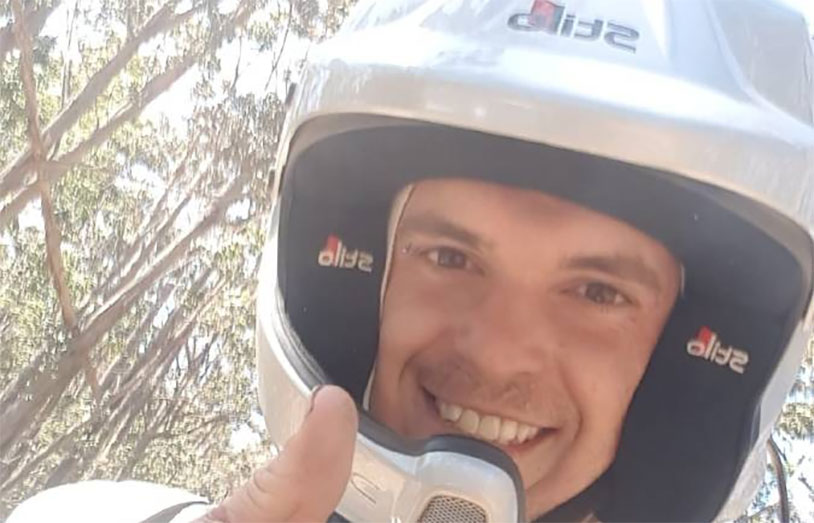 When somebody attacks your balls, it overrides a lot of the better judgment in your brain as you try to stop the pain. Now an Australian race car driver is seeing his day in court for biting his female assailant.

The driver in question is Tristan James Kent, and he was pulled in by police after a drunken brawl with his girlfriend on January 12. Police say the couple were drinking at a friend’s house when Kent, a semi-pro rally driver and carpenter, made an off-color joke. It didn’t go over well, so he and his girlfriend returned to their home.

When they got there, they continued to argue over Kent’s behavior. The conflict escalated until the woman began packing her belongings to leave, at which point Kent allegedly grabbed her by the neck and threw her cell phone. Police say he left the scene for a short time and came back, at which point the fight continued. Evidence shows that he bit his girlfriend’s right ear so hard that it split vertically, but he argues that he only did that in response to her gripping his penis and testicles with intense force.

It’s a sad story and there are no winners here, but we hope justice is done and the truth comes out.

Read more at the Illawarra Mercury.