Rafael Nadal Doesn’t Like The Balls At Roland Garros 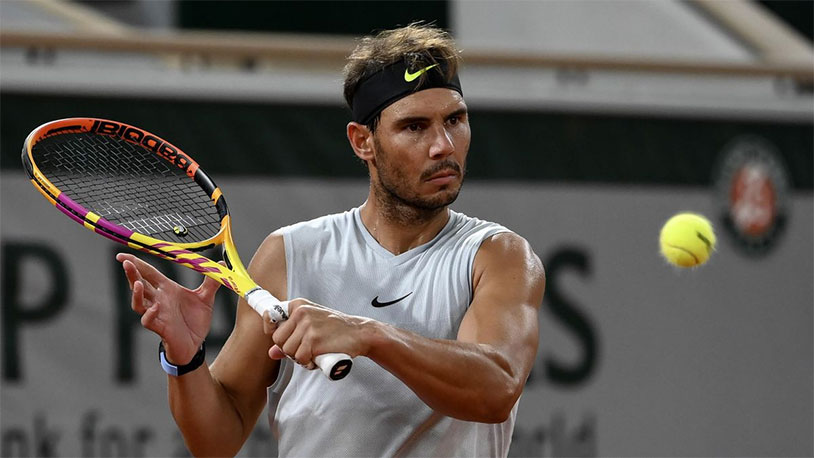 Tennis players can be notoriously temperamental, as there are a number of different environmental factors that can affect their game. The composition of the court, temperature and wind, and in some cases even the balls they play with. Legendary player Rafael Nadal had some harsh words to the organizers of Roland Garros about the orbs they’re using at the French Open.

Wilson has debuted a new Series 2 ball for the tournament, but Nadal and others complain that they feel too heavy, especially on the clay court at Roland Garros. The ball design features extra felt that is woven more loosely to reduce on wear and allow them to play longer. The heavier the ball, the slower it travels, and that loose weave causes them to gradually increase in size as they are played.

It’s not just the balls that can be blamed for the slow pace of the game, though. The Open was delayed several months due to the COVID-19 pandemic, and playing in cold, humid fall weather is much different than in the summer.

Nadal doesn’t see that as an excuse, though, saying “I practised with the balls in Mallorca with warm conditions, the ball was very slow, I think (it’s) not a good ball to play on clay, honestly. That is my personal opinion. Even with these conditions, it makes things tougher. If we add these conditions of cold and humidity, then it’s super heavy.”

Nadal isn’t alone with his complaints, either. Other pros are protesting the Wilson ball, but it’s probably too late for the tournament to do anything now.