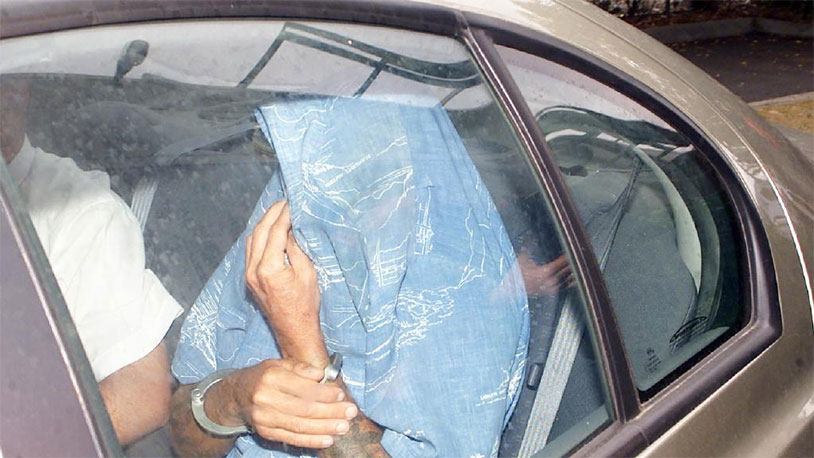 Ball pain can be a burden, but we’re not going to let you blame it for all of your bad decisions. That’s why we’re writing about the case of Aussie sex offender Kym Spoehr, who brutally assaulted a Japanese tourist in 2001 and is currently blaming it on pain caused by a testicular cyst. That’s quite a stretch when you consider the magnitude of the man’s crime.

Spoehr, at the time a homeless vagrant went to Noosa National Park on Christmas Day in 2001. When a Japanese tourist asked him for directions, he grabbed a wooden club and started beating her until she fell unconscious. While she was unable to resist, he dragged her back to his campsite and abused her sexually. She escaped and it didn’t take police long to track down the pervert and bring him in. Spoehr’s trial wasn’t a long one and he was sentenced to 16 years in prison.

Since that sentencing, though, he’s been continually appealing his imprisonment. Most recently, he went to the court claiming that the assault was motivated by depression and mental illness brought on by an untreated testicular cyst. None of his arguments were persuasive, but 2017 sees the end of his sentence and his release on five years of probation.