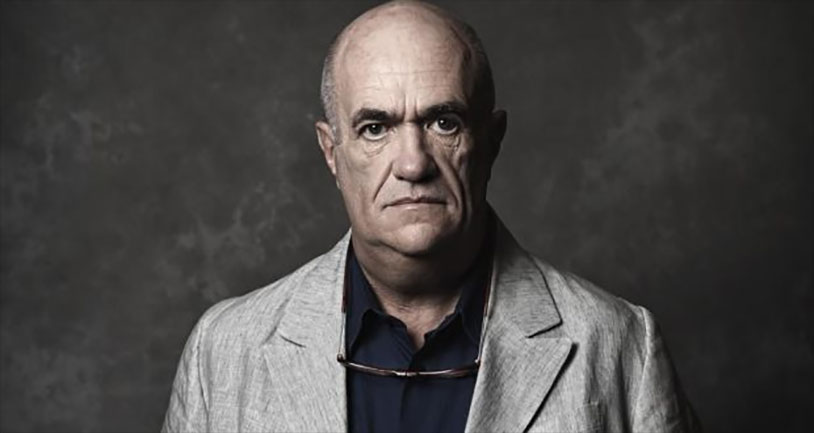 Dealing with testicular cancer and its repercussions can be an enormous challenge, no matter what walk of life you’re in. So we’re extremely happy to bring you today a beautifully written account of the disease by Irish author Colm Tóibín. The award-winning writer of numerous novels, short stories, poems and plays published a piece in the London Review Of Books chronicling his cancer battle and recovery.

Tóibín is known for his unsparing but lyrical prose, and his essay doesn’t skimp on the details. He was in Los Angeles when he felt the first symptoms, noticing a painful swelling on one side of his ballsack. Upon returning to Dublin, he consulted a urologist, who misdiagnosed it as an infection and put him on a course of antibiotics. This isn’t a new story to us, and you can probably guess what happened next. His testicular cancer spread to his lymph nodes and one of his lungs, and he’d have to have a ball removed.

The Irish author grappled with not only impending mortality but also the physical changes of four weeks of chemotherapy. It’s definitely worth a read – here’s an excerpt.

I knew what he meant; he meant to remove my ball. I went home and packed a small suitcase and presented myself at the hospital. As the afternoon waned, dressed in a gown with no back, I was wheeled down the corridors. Soon, with the help of the anaesthetist, I was fast asleep. This was just as well, since during the time that followed, the urologist, with efficiency and speed and skill, removed my right testicle.

As I recovered in my hospital bed, I was told that it would take a week for a laboratory to report back on the intricacies and inner workings of what had been removed. I also got a CT scan so that my insides could be examined by another group of doctors. I was asked if I had a problem with being told the result on the phone rather than waiting for an appointment. I said I had no trouble with the phone.

Learn more at The London Review Of Books.