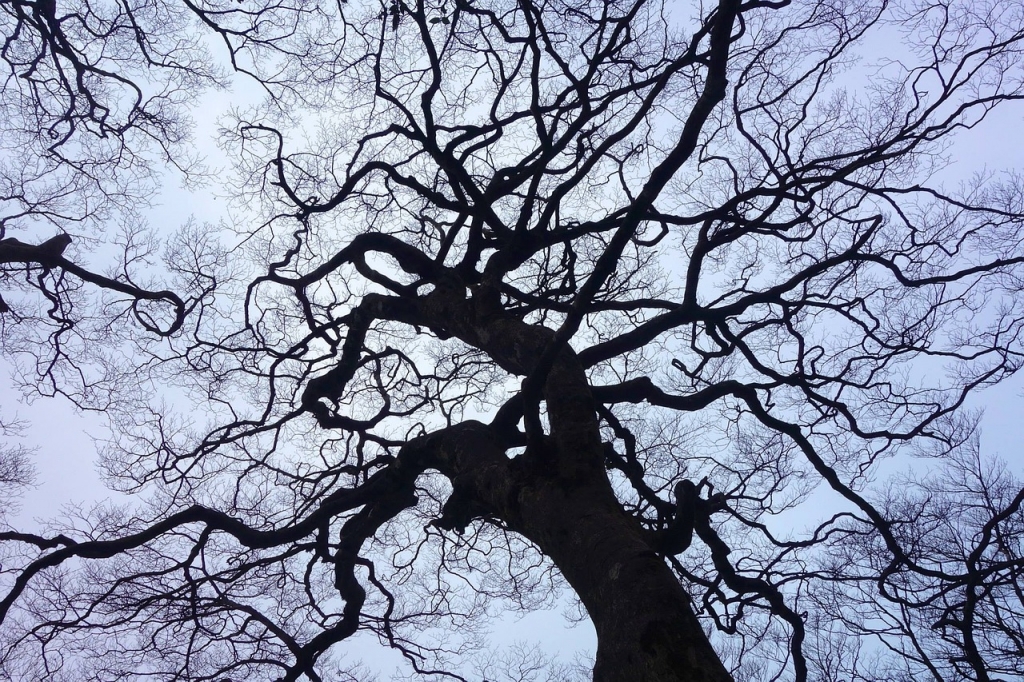 According to The Times of Beaver County, Pennsylvania:

As though finding a woman’s severed and embalmed head wasn’t mysterious and gruesome enough, investigators received another shock when they discovered the woman’s eyes had been removed and replaced with red, rubber balls.

The woman’s remains were found Dec. 12, 2014, in a semi-remote wooded area off of Mason Road in Economy. Police are still working to identify the woman and determine what happened to her.

Even the few details that officials have been about to put together about the death of this Jane Doe point to a grisly end: the condition of the remains suggests both a practiced hand and an amateurish approach, the decapitation itself implying an anatomically educated perpetrator and, at the same time, an erratic and bizarre methodology. There is no encouraging state in which to find a severed head, of course, and the lack of any details of the woman’s identity, even a year later, make her gruesome death all the more tragic. But the red rubber balls found in her eye sockets elevate the tragedy into the territory of the completely outrageous; at times, it begins to sound like fiction. Unfortunately, this case is all too real.

One saving grace is that autopsies suggest the woman died of cardiac-related issues and not in the violent way her remains suggest. If the cause of death was natural, however, how did her body end up in the woods?

As Pittsburgh’s TribLive reports, there are conflicting elements to this case that simply don’t add up:

Another strange element to the case is that red rubber balls were found in her eye sockets.

“That is not a common practice in the funeral industry at all,” said [Beaver County Coroner Teri] Tatalovich-Rossi.

The eye sockets, however, were covered with tan-colored eye caps, which is a common practice among funeral directors and embalmers.

The head appeared to be roughly cut from the woman’s body, based on the condition of exterior tissue, but the interior remains were more precisely cut, Tatalovich-Rossi said.

The investigation is ongoing. Jane Doe will be buried in the spring.