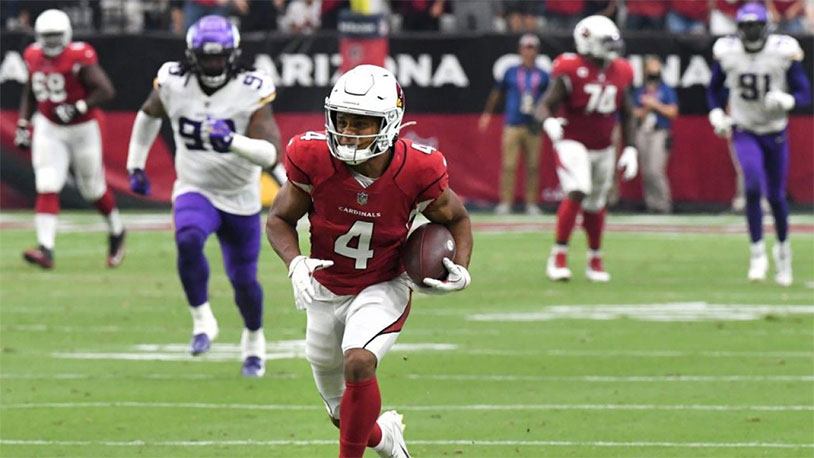 The life of a referee isn’t an easy one. You have to always be on your toes because even the smallest mistake can disrupt the flow of a game and get the fans in attendance throwing their shoes at you. One ref at last week’s Cardinals-Jaguars game found that out the hard way, as he threw a flag on a play and accidentally hit the football in mid-air, causing a fumble.

In the first quarter of the game, Rondale Moore was positioned to field a punt from the Jaguars, but the ball suddenly deviated from its path right before he was about to grab it, causing him to fumble and leading to a huge pile-up. When the smoke cleared, the Cardinals still had the ball, but nobody could figure out exactly what happened until they went to the replay, where officials spotted a penalty flag winging right into the ball.

Here’s a slow-motion replay where you can clearly see the flag collide with the ball before Moore caught it. Pretty amazing and statistically unlikely event. Since the Cardinals ended up in possession, play continued as normal without any controversy, but that ref should maybe buy a lottery ticket or two.